At least 80 people are still missing after this weekend’s devastating landslides in Japan’s coastal city of Atami, local media reported on Monday. 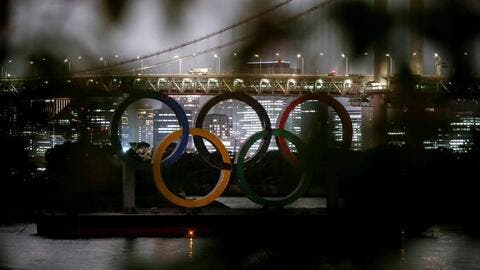 Some 1,500 rescue personnel are scouring through debris of destroyed houses and mounds of mud and rocks that tore apart the resort city, located some 90 kilometers (60 miles) southwest of the capital Tokyo, according to public broadcaster NHK.

Japanese rescuers battle against time in search of about 20 people who are still missing after a deadly mudslide the previous day left at least 2 deadhttps://t.co/TFhSdTd3o4

Around 130 homes and buildings were washed away in the landslides triggered by torrential rainfall on Saturday morning.

Three people have been declared dead so far and some 550 more have been moved to local hotels for shelter, the report said.

At least 23 people were rescued over the weekend, according to officials. 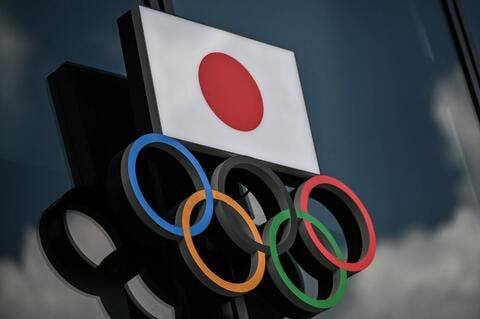 Please No Olympics This Time!

A total of 215 people were registered as residents of the affected area and “whereabouts of 135 of them have been confirmed,” the officials said.