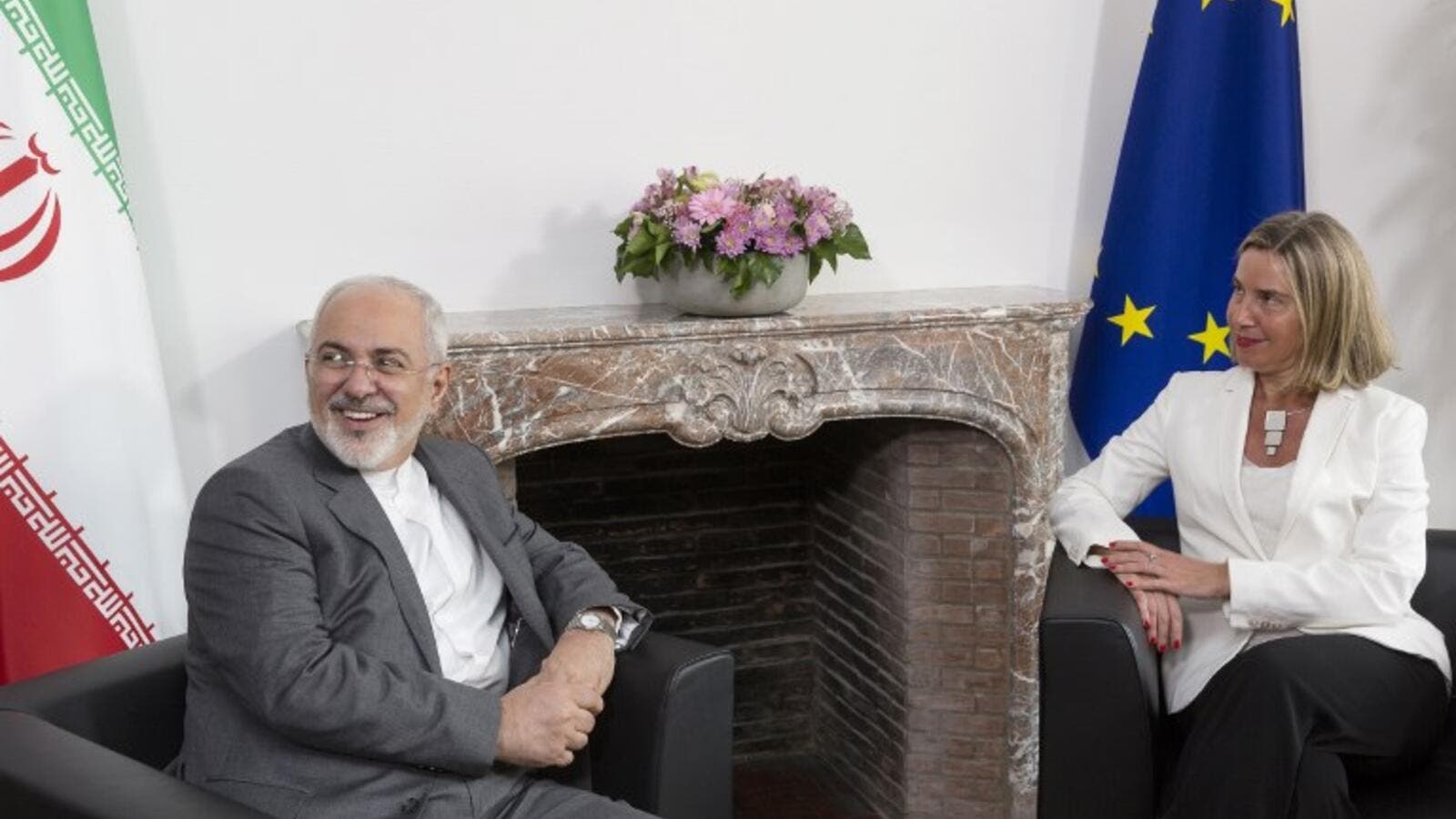 The Iranian minister is expected to meet his German, French and British counterparts Tuesday evening in a meeting hosted by the EU foreign policy chief.

World powers agreed to lift some of the economic sanctions imposed on Iran in return for the latter agreeing to limit its nuclear activity to peaceful and civilian purposes.

However, on May 8, Trump announced the U.S. withdrawal from the JCPOA.