The State Security Court (SSC) will open on Monday its first hearing into what has become publicly known as the "sedition" case in which Bassem Awadallah, a former minister of planning and finance, and Sharif "Abdulrahman-Hassan" Bin Zaid face charges of incitement and sedition. 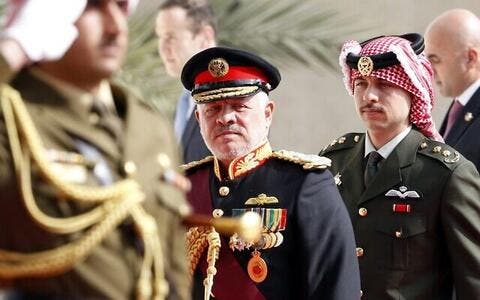 In addition to incitement against the political regime, both men will be tried for "carrying out acts that endanger the safety and security of society and stirring up sedition in violation of Articles 2 and 7/I of the Anti-Terrorism Law No. 55 of 2006 and amendments thereto, and Article 7/F of the same law.

Moreover, the second defendant (Sharif "Abdulrahman-Hassan" Bin Zaid) is facing the charge of possessing narcotics and substance abuse in violation of Article 9/A of the Narcotic Drugs and Psychotropic Substances Law No. 23 of 2016.