Published June 13th, 2021 - 12:55 GMT
Jordan's King Abdullah II and Crown Prince Hussein (R) arrive for the opening parliamentary session in the capital Amman on November 10, 2019, as Jordan reasserted its control over land enclaves on the border with Israel. (Khalil Mazraawi/AFP)

Bassem Awadallah and Sharif Hassan Bin Zeid will be tried before the State Security Court (SSC) on a host of serious charges; namely incitement against the political regime, according to the indictment which was officially endorsed Sunday by the SSC Public Prosecutor, Brig. Judge Hazem Majali. 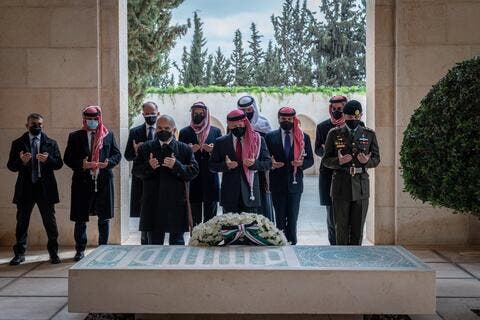 Awadallah and Sharif Hassan are the main defendants in what has become publicly known as the "sedition case" which authorities said in April it was designed to harm the Kingdom's stability and security.

Both men face another serious charge and that is carrying out acts that endanger the safety and security of society and stirring up sedition in violation of Articles 2 and 7/I of the Anti-Terrorism Law No. 55 of 2006 and amendments thereto, and Article 7/F of the same law.

Moreover, the second defendant (Sharif Hassan Bin Zeid) is facing the charge of possessing narcotics and substance abuse in violation of Article 9/A of the Narcotic Drugs and Psychotropic Substances Law No. 23 of 2016. 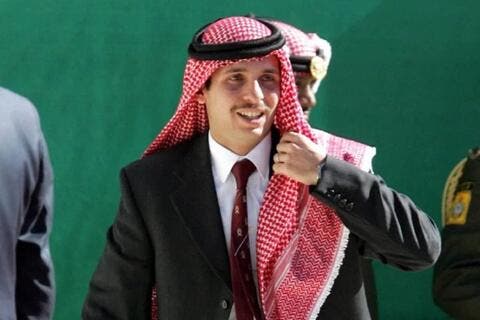 The defendants will be notified of the indictment, so that they will later be referred to the SSC which has jurisdiction over the case. A source at the SSC told the Jordan News Agency (Petra) that the trial is expected to begin next week.