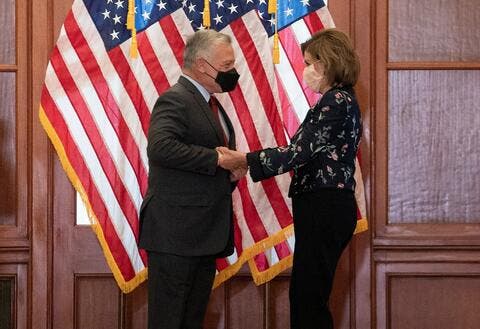 Held for the third time, the summit will cover means to advance cooperation among the three countries across all sectors, in addition to the latest regional and international developments, according to a Royal Court statement.

The first trilateral Jordanian-Greek-Cypriot summit was held in Nicosia in January 2018, while the second one was held in April 2019 in Amman.