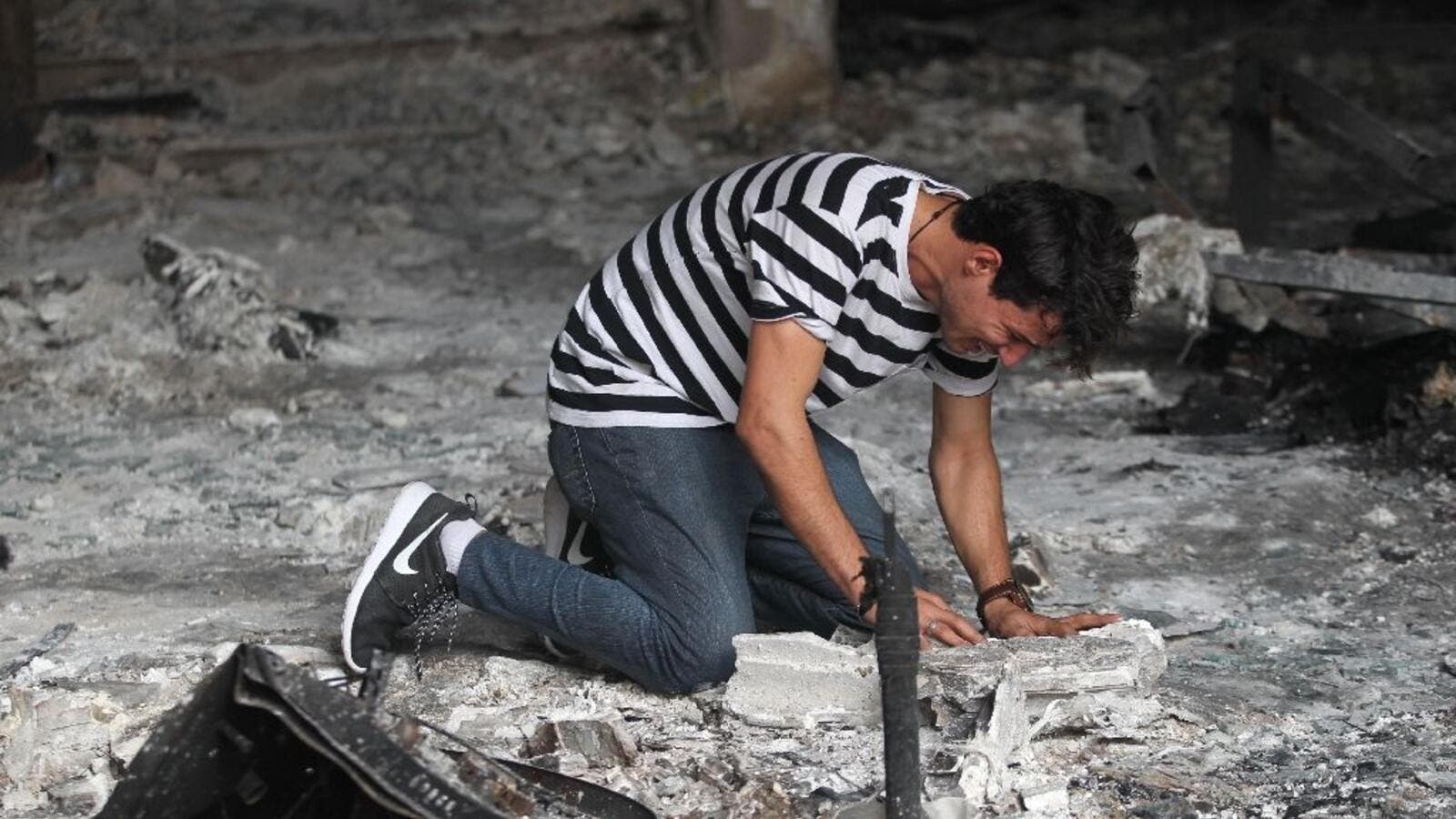 The United Nations (UN) says nearly 760 people lost their lives and more than 1,200 others sustained injuries as a result of acts of terrorism  and violence in Iraq in the month of July.

According to the latest figures released by the UN Assistance Mission for Iraq (UNAMI) on Monday, the extremist attacks claimed by the Daesh militant group (also known as IS) claimed the lives of 759 Iraqis and left another 1,207 injured last month.

The UN mission added that there were 629 civilians among those killed, while the number of civilians injured stood at 1,061. A total of 130 members of the Iraqi security forces were also killed, and 146 others injured during the period.

The worst-affected area, with the highest number of casualties was the capital Baghdad, where violence took the lives of 513 civilians and left 887 others wounded.

The northern province of Salahuddin saw 45 deaths and 80 injuries. Twenty four people also died and 52 others were wounded in Iraq’s eastern province of Diyala.

Elsewhere in the northern province of Nineveh, 23 people were killed and another 27 injured.

Casualty figures were not available from the embattled western province of Anbar as health officials were unable to monitor the area due to the intensity of the armed conflict there.

“The number of casualties as a result of terrorism, violence and conflict in Iraq continues to remain high,” said Jan Kubis, the special representative of the UN’s Secretary-General for Iraq. “We continue to deplore this unacceptable situation and look forward to the day, hopefully soon, when peace and tranquility will return to Iraq.”

Also on Monday, an improvised explosive device went off close to an outdoor market in Baghdad's Shaab neighborhood, killing one civilian and injuring seven others.

In the capital’s southeastern district of Zafaraniyah, the explosion of a bomb near a popular café killed one civilian and wounded five others.

A bomb attack also struck a commercial district in the eastern Nairiyah neighborhood of Baghdad, leaving one civilian dead and four others injured.

The northern and western parts of Iraq have been plagued by gruesome violence ever since Daesh swept through these areas in June 2014.

Iraqi government forces, backed by fighters from allied Popular Mobilization units, have been fighting the militants.