Published May 9th, 2021 - 05:34 GMT
Family members and relatives mourn inside a hospital while sitting next to the bodies of victims who died in a blast outside a school in the west Kabul district of Dasht-e-Barchi on May 8, 2021, that killed at least 25 people and wounded scores more including students, officials said. ZAKERIA HASHIMI / AFP
Highlights
Attack on Afghan high school kills at least 30, wounds over 50.

A bombing outside a high school in Kabul, Afghanistan, killed at least 30 people and injured more than 50 Saturday, government officials said. 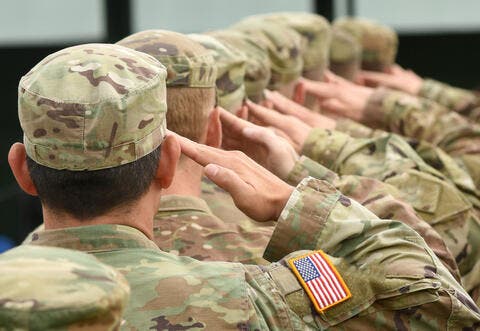 The bombing occurred around 4 p.m. as the girls were leaving the Sayed Ul-Shuhada high school, local officials told The New York Times.

Heart wrenching scenes from Kabul where 40 girls were killed in a terror attack earlier today. Explosion occurred at the entrance Sayed Al-Shohada High School in of Kabul at 4:30pm. Mostly from middle school. 50 others injured. How long will the world remain silent to terrorism? pic.twitter.com/IDXAbjvsOI

Mohammad Ali Jinnah hospital chief Dr. Mohammad Dawood Danish told the Times 20 bodies and more than 40 injured people were transferred to his hospital, most of them students.

"The health condition of a number of girls is critical," Danish added.

The bombing was the deadliest since ramped up attacks following the start of U.S. and NATO troop withdrawal from the country last week, The Washington Post reported.

On the eve of the start of withdrawal, a car bomb killed more than 20 people in Logar, a province just south of Kabul, according to the Post and the Times. No one has claimed responsibility for either attack.

The Taliban specifically denied responsibility for the latest bombing in a tweet.

"We condemn today's blast," in Kabul, "which targeted civilians and sadly caused heavy losses," Zabihullah Mujahid, a spokesman for the militant group, said in a tweet.

At least 25 people have been killed and 52 others wounded in an explosion near a high school for girls in the Afghan capital, Kabul https://t.co/NFkW9QZy2F 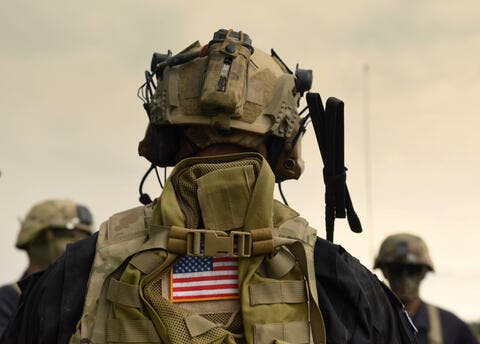 The Taliban is "reluctant to resolve the current crisis peacefully and fundamentally," Ghani said in a statement.

From the eve of the troop withdrawal through Thursday, at least 140 pro-government forces and 44 civilians were killed, the highest death toll in a single week since October, according to a Times tally.