Kids Not Politics! Kamala Harris at The US-Mexico Border

After weeks of criticism, Vice President Kamala Harris on Friday visited the U.S.-Mexico border for the first time since taking office, calling for a solution to the "root causes" of immigration. 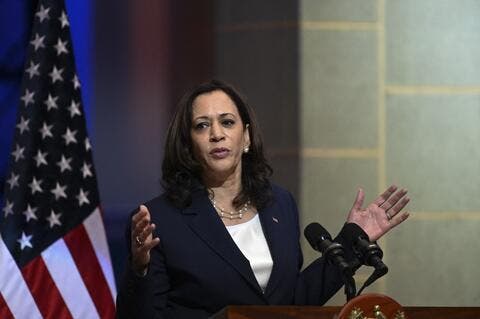 Kamala Harris Warns 'Illegal' Migrants Are Not Welcomed in The USA!

"They were without their parents. They are also full of hope. They were asking me questions: 'How do you become the first woman vice president?'" she said.

If people want to criticize & talk about “border crisis” photo ops—let’s all remember that trip with former Vice President Pence & the smug Republican Senators (Hawley, Graham, etc) who stood staring at the detained immigrants like they were caged animals. (1of4)

Harris was scheduled to leave Texas for Los Angeles in her home state of California, where she will spend Friday night.

In March, President Joe Biden tasked Harris with leading his administration's efforts to stem increases in migration from Latin America to the southern U.S. border -- including thousands of unaccompanied minors.

The number of migrants who have arrived at the border this year is already the most since 2006, according to government data.

Harris visited Guatemala and Mexico earlier this month as part of her role of leading diplomatic efforts to stem immigration. She described the visits as efforts to target the root causes of unlawful migration.

What happens at the border is directly connected to the work we are doing to address the root causes of migration from Central America. As I made clear during my trip to El Paso today, the President and I are committed to strengthening our immigration system at every level. pic.twitter.com/gYm5ZjzBAI 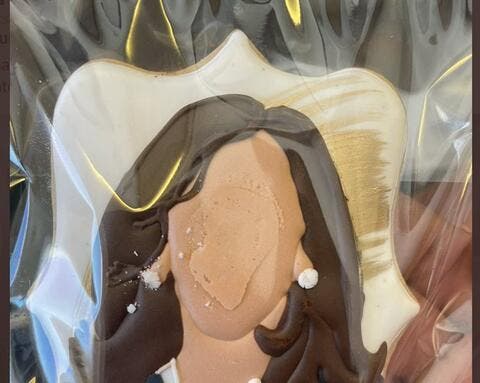 For weeks, Harris has faced criticism for not traveling to the border as Biden's top immigration official. While in Mexico, she had promised to visit the border soon.

Addressing the criticism, she told reporters Friday, "It was always the plan to come" to the border. "And I think we're going to have a good and productive day."