Lebanon: The Search to Find a New Premier Goes on! 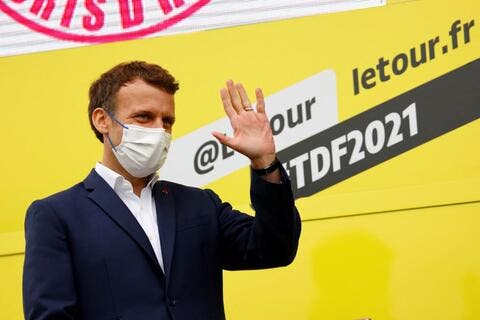 Paris to Host Lebanon Conference on The Day of The Port Blast!

Lebanon has been run by a caretaker government for nearly a year. Meanwhile the nation’s currency has collapsed, many people have lost their jobs and banks have frozen customers’ accounts in what has been described as one of the most severe financial crises the world has seen in modern times.

Saad Hariri, who was chosen as prime minister-designate nine months ago, resigned on Thursday after months of negotiations with Aoun failed to result in the formation of a new government. The previous administration, led by Prime Minister Hassan Diab, resigned amid public anger following the explosion at Beirut’s port on Aug. 4 last year.

Since then, the escalating financial collapse has fueled hunger, unrest and fuel shortages as the country struggles with its worst crisis since the civil war that began in 1975. The Central Bank’s foreign reserves are rapidly running out and the nation’s currency has lost most of its value since 2019, pushing more than half of the population into poverty amid soaring prices.

A delegation from the US Department of Treasury’s Terrorist Financing and Financial Crimes office arrived in Beirut on Monday. It will meet “with financial sector interlocutors and civil society groups to engage in discussing issues related to corruption, illicit finance and counterterrorism,” according to the US Embassy in Lebanon.

Dana Stroul, the US deputy assistant secretary of defense for the Middle East, warned on Saturday that “the inability of the Lebanese to put food on their tables could lead to violence.”

She also expressed concerns that “the failure to form a government and Hezbollah’s ongoing attempts, due to the support it receives from Iran, to challenge the Lebanese state” are “keeping Lebanon weak and not providing an alternative to the legitimate government.”

She added that “the Pentagon is closely monitoring the situation and encouraging Lebanon’s leaders to take prompt steps to prevent the outbreak of this type of violence.”

Meanwhile the results of Syndicate of Engineers elections in Beirut on Sunday suggested that voters are beginning to take matters into their own hands. The opposition Syndicate Revolts coalition, which formed during the Oct. 17, 2019 revolution, achieved a resounding victory over the ruling parties that is unprecedented in the history of syndicate elections in Lebanon.

Activist Ralph Germany, from the opposition Tahalof Watani (My Nation’s coalition), told Arab News: “The people, including engineers, are angry at the parties in power. Usually the educated class in any society is the one that holds its parties accountable; this is what civilized peoples do.

“Through their votes the engineers wanted to tell the parties in power that the people are not sheep.”

The opposition alliance won about two-thirds of the votes in what is being seen as a referendum on the extent to which the revolution groups are united in opposition to the ruling authority.

A total of 8,727 people voted in the poll out of more than 46,000 registered syndicate engineers, many of whom work outside of Lebanon. Aref Yassin of the Syndicate Revolts coalition won 5,798 votes to become head of the syndicate, succeeding Jad Thabet.

The ruling parties had tried to disrupt the election by spreading rumors designed to smear the opposition candidate and discourage voting. 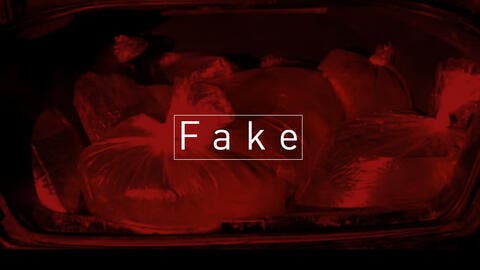 “The parties in power fought dirty to stay in charge,” said Germany. “These parties were benefiting from the syndicate by making certain deals, especially since (the syndicate) has a say in urban planning, the fate of marine property, and granting licenses.

“When the ruling parties were in charge, every decision served their own interests.”