Published June 13th, 2021 - 10:07 GMT
Yemeni supporters of Iran-backed Huthi movement protest against the blockade imposed on their country by the Saudi coalition, in the capital Sanaa on June 6, 2021. MOHAMMED HUWAIS / AFP
Highlights
Yemen crisis are getting worse than ever.

The Arab world’s poorest country has been in the midst of a perpetual humanitarian disaster for years but the situation can get even worse. 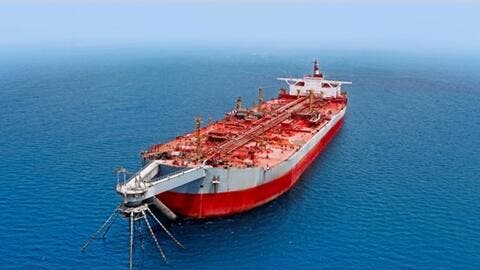 Despite multiple warnings from aid organisations that millions of people in Yemen are on the brink of famine, the world’s richest countries have dragged their feet on setting aside required funds for the war-torn country, relief workers say.

“People in Yemen feel that they have been forgotten by the world while they are suffering,” said Rabih Torbay, the CEO of Project Hope, an international healthcare NGO.

A six-year long civil conflict has displaced 4 million people, devastated the economy and destroyed half the hospitals in what was already the poorest Arab state.

“We cannot do that. We cannot forget the people of Yemen and we can not forget the health workers. We need to keep this crisis on the radar screen until the solution is found,” Torbay told TRT World.

The World Food Programme (WFP) has already warned that thousands of people in places such as Hajjah, Amran and Al Jawf risk starvation.

This is not the first time that an alarm with a great sense of urgency has been raised for a country where already 90 percent of the 30 million population is dependent on some sort of international food assistance.

Experts say the ongoing conflict makes it difficult for humanitarian agencies to conduct ground surveys that help establish the severity of the famine engulfing the most vulnerable regions.

An air blockade imposed by a coalition led by neighbouring Saudi Arabia, which backs the Yemeni government in the north, makes it difficult for even aid supplies to be flown in easily.

Torbay said that the Covid-19 pandemic has killed at least 150 doctors in Yemen but exact figures are hard to get by due to lack of data.

'We need to keep this crisis on the radar screen until the solution is found.' Aid workers warn of a catastrophe in Yemen as world powers dillydally on fundinghttps://t.co/eGTke7lNC8

Famine or no famine, tens of thousands of people are already in need of medical and food assistance in Yemen where one woman and six newborns die every two hours due to pregnancy-related complications.

“We are talking about 20 million people who don't have access to basic health service - that’s two-thirds of the population,” said Torbay.

It has become almost a routine to see pictures of starving children whose bones are visible coming out of Yemen. Instead of dealing with the crisis, the world powers dither.

At a donor conference seeking to raise $3.85 billion in March, different countries pledged only $1.7 billion. With a commitment to provide $430 million, Saudi Arabia is the single largest donor. But like the United Arab Emirates, which has backed another side of the Yemen conflict, and the US, Riyadh has cut back on donations.

Lack of funds can overwhelm fragile healthcare facilities that are unable to  keep up with the flow of patients.

"I remember meeting women who might have eight pregnancies but only four live births because of the lack of medical facilities,” said Alison Criado-Perez, a nurse with MSF (Doctors Without Borders) who has worked in Marib, a region near the capital Sanaa.

The bloody war in which tens of thousands people have lost their lives has led to an exodus of healthcare workers and made it risky for foreign doctors to work on the ground.

Clinics and hospitals run by MSF and other organisations are functioning at the maximum capacity, meaning that many more people who need immediate care don’t get any help.

“At times we were looking at a hundred patients in one day,” said Alison, who along with two other MSF staff started a small clinic in Marib in October 2019.

“No one is picking up complications like preeclampsia, which you can detect with various tests,” she said, referring to a life-threatening blood pressure problem that afflicts pregnant women.

Besides the war wounded, many people who live in makeshift refugee tents suffer from respiratory tract infections and various skin diseases as a result of poor sanitation, she said.

The war in #Yemen is not a humanitarian crisis, but more than anything is a "human rights crisis."#YemenCantWait pic.twitter.com/DFwxaEJqux

Many of these illnesses can be treated with available medicines and medical interventions. But a raging conflict means supplies have to manoeuvre through a complex web of checkpoints and bureaucratic hurdles before they can reach the hospitals.

All sides in the Yemen conflict including the Iran-backed Houthis, the Yemini government and the UAE-supported Southern Transitional Council face allegations of attacking civilian areas.

A  Saudi ceasefire proposal earlier this year was rejected by the Houthis. 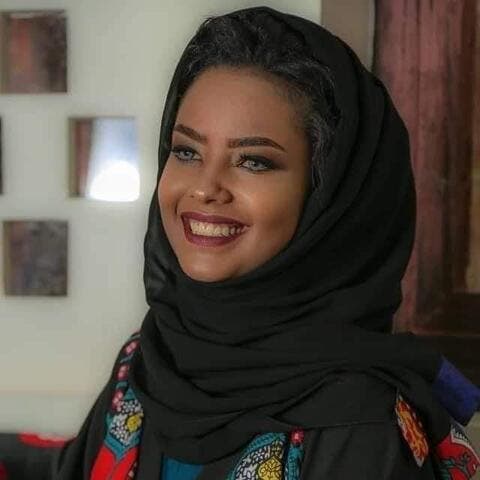 Project Hope’s Torbay said it’s imperative to make all warring parties sit together to negotiate an exit from the conflict.

“The solution for Yemen is not a humanitarian one alone. It has to be a political solution. And the humanitarian assistance that will come to Yemen will help people recover from the impact of the civil war.”