A New Cooperation Between Turkey, Iraq and US After Extradition of a Top ISIS Leader 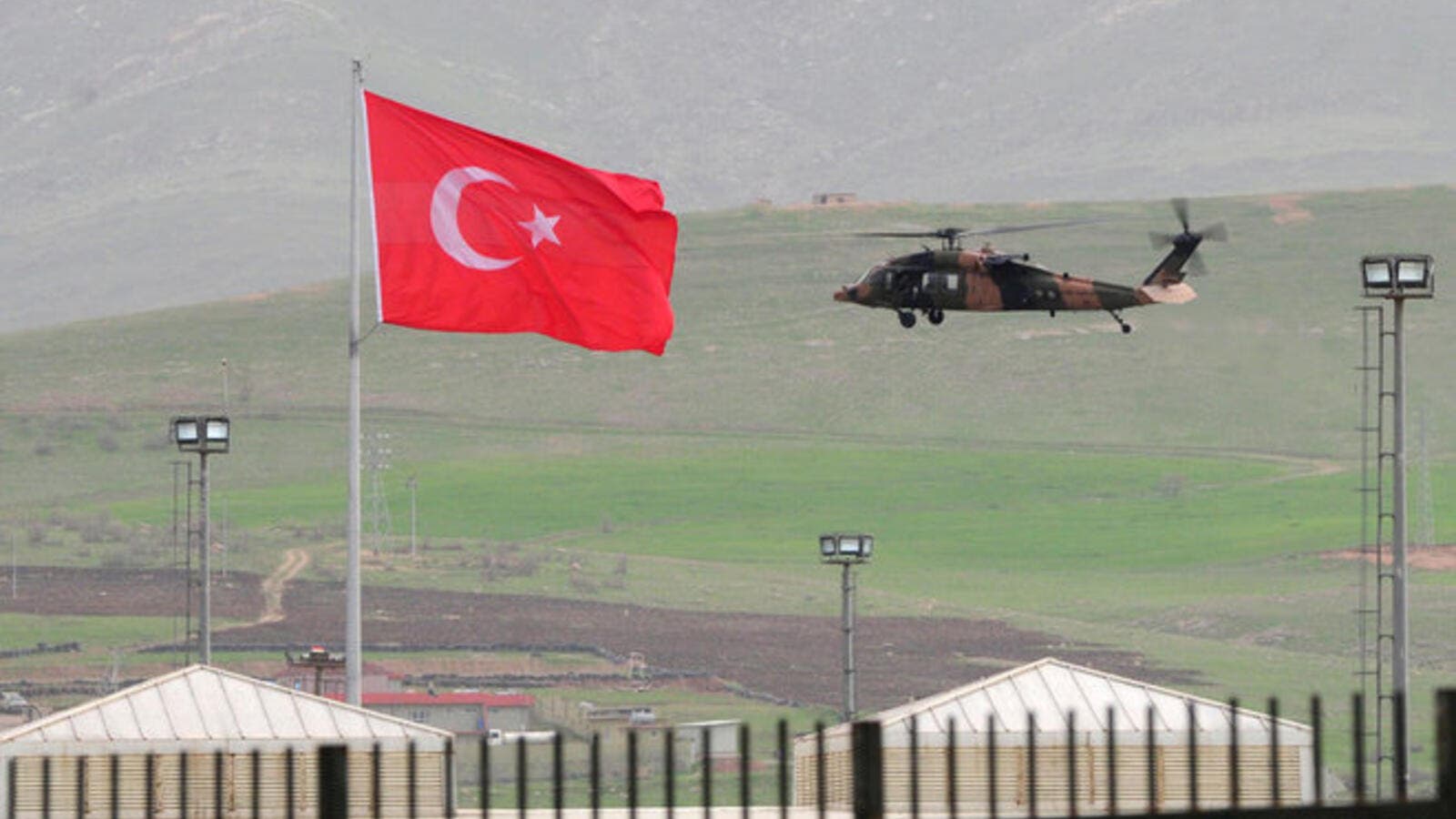 The capture and extradition of a top ISIS leader from Iraq to Turkey has revealed a new level of intelligence cooperation between Ankara, Baghdad and Washington (AFP)

The capture and extradition of a top ISIS leader from Iraq to Turkey has revealed a new level of intelligence cooperation between Ankara, Baghdad and Washington.

Ismail Alwan Salman Al-Ithawi was the head of what the extremist group described as its Ministry of Religious Edicts. He also oversaw a committee that appointed leaders of cadres within ISIS.

Al-Ithawi fled to Turkey and settled in the northern province of Sakarya after the territorial losses suffered by ISIS in Syria and Iraq last year, an Iraqi interior ministry official told AFP.

He was using his brother’s name to hide his identity, but the intelligence operation managed to capture him following the infiltration into the “highest levels” of ISIS.

He was detained and returned through cooperation between Turkish, Iraqi and US intelligence agencies, the official said.
The US military said the cooperation between the two, who are both partners in the American led anti-ISIS coalition, was “significant.”

The counter-terrorism cooperation between Turkey and Baghdad is the outcome of the warming in relations with regular meetings between the foreign ministers of the two countries and the recent pledge by Turkey of $5 billion in loans to rebuild the country after the devastation of ISIS.

“We also banned 56,300 potential foreign fighters affiliated with Daesh from traveling to Turkey. Around 10,000 ISIS members are currently under arrest in Turkey,” he said.

Yildirim met his Iraqi counterpart Haidar Al-Abadi at the conference to discuss cooperation against terrorism. Ankara has deported more than 5,000 ISIS suspects and 3,290 foreign fighters from 95 countries in recent years. But the country has also been criticized for not doing enough to stop the flow of extremists in and out of Syria.

Experts think the recent anti-ISIS operation give a symbolic message to the West that Turkey’s counter-terror efforts are not just focussed on Kurdish militants. Turkey last month launched Operation Olive Branch into Syria’s Afrin region against YPG militias, which its says are linked to the Kurdish group waging an insurgency inside Turkey.

“The West criticized Turkey for being distracted from the fight against ISIS and overemphasizing, the YPG threat,” Emel Parlar Dal, associate professor of international relations at Marmara University in Istanbul, said. “And now Ankara disproves this claim.”
Sertac Canalp Korkmaz, a researcher in security studies at ORSAM, a think tank in Ankara, said the capture of high-level ISIS members is also significant as an attempt to prevent the group from regaining ground.

“The number of ISIS members who are jailed in Turkey is stunning and confirms again that the terror group’s terror-generating capacity does not only threaten domestic security but also Europe’s own stability,” he told Arab News.

On Feb. 13, six foreign nationals, including two Iraqis and a Syrian, were detained in central Turkey for suspected links to ISIS. Separately on the same day, during simultaneous raids in the central province of Eskisehir, three more Iraqi nationals were also caught on suspicion of their ISIS links.