Oman has extended the total all-day lockdown on business activities and movements of individuals and vehicles during the Eid Al-Adha holidays until July 24. 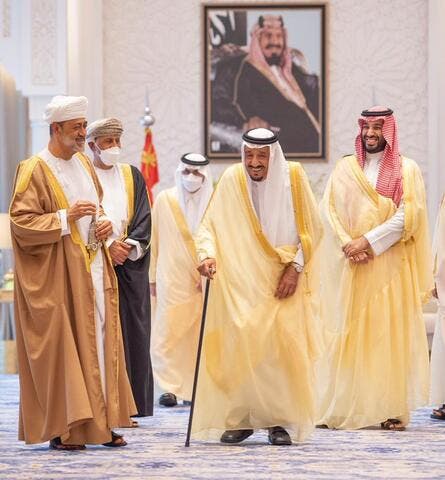 The Supreme Committee, the main government body tasked to address all COVID-19 issues and concerns, earlier decided that no Eid Al-Adha prayers, no traditional pre-Eid souqs and no gatherings would be allowed in the Sultanate. Among those covered the ban on gatherings include family reunions, Eid greeting assemblies and collective celebrations of the Eid.

The 3-day lockdown has been extended. #COVID19 #lockdown https://t.co/duew5SbDTR

Authorities also extended the night-time closure of commercial establishments as well as movement limits of residents and vehicles, except on the three days of Eid Al-Adha, until the end of July.

No businesses are allowed to operate from 5 p.m. until 4 a.m. the next day, the government state news agency ONA said.

The Supreme Committee also decided to lift the ban on travellers arriving from Singapore and Brunei Darussalam to the Sultanate from Monday, July 19.

Dr. Ahmed Mohammed Al-Sa’eedi, Oman’s minister of health, earlier said that previous decisions to impose lockdowns in the Sultanate have resulted in a considerable decline in COVID-19 cases. 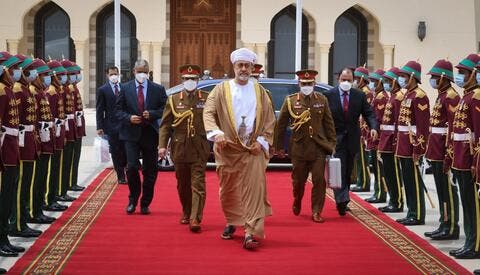 Sultan Haitham of Oman is a Landmark Visit to Saudi Arabia

On the contrary, the official said that gatherings such as weddings that took place during the Eid Al-Fitr holidays contributed to a spike in infection and death cases.