Sultan Haitham of Oman is a Landmark Visit to Saudi Arabia

Under the respective leaderships of King Salman and Sultan Haitham bin Tariq Al-Said, Saudi Arabia and Oman are steadily broadening the horizons of cooperation and investment to boost their national capabilities, bring further prosperity to both nations and meet the aspirations of their citizens. 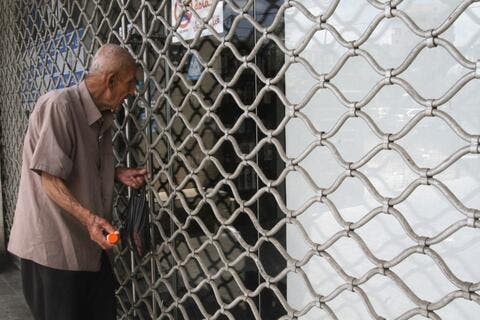 The principles of fraternity and unity form the foundations of a strong and solid relationship between the countries. This has helped to strengthen bilateral cooperation, and serves as a starting point for building bridges of understanding and dialogue with other countries in the region, and the wider world, in an effort to achieve security and stability.

Over the past half-century, relations between Riyadh and Muscat have been characterized by cooperation and mutual respect between their leaders, and similar views on regional and international issues. Meanwhile there are long-standing bonds of fraternity between the peoples of the two countries, framed by a shared history, authentic Arab customs and traditions, and popular heritage.

In pics: His Majesty the Sultan heading to Saudi Arabia#سلطان_عمان_ضيف_الملك_سلمان#هيثم_بن_طارق#خادم_الحرمين_الشريفين#عمان_السعوديه_مستقبل_واعد pic.twitter.com/mOO7cwsnIO

Regionally, they work with their brothers in other countries under the umbrella of the Gulf Cooperation Council (GCC), in accordance with their shared visions and strategic goals, to achieve coordination and integration between member states in various fields. These efforts are expanded through membership of the Arab League and the Organization of Islamic Cooperation, along with cooperation with the international community in support of peace and security as part of the UN.

Ongoing changes in the region motivate the leaderships of the Kingdom and Oman to push for more cooperation at the bilateral, Gulf, and wider regional levels, as part of efforts to guarantee security and stability, and boost development.

Sultan Haitham’s visit to Saudi Arabia this week, at the invitation of King Salman, is his first foreign visit since taking office in January last year. This reflects the status of the Kingdom and its leadership at the political and popular levels in Oman, which is matched by the appreciation and respect the Saudi leadership and people have for the their Omani counterparts.

The meeting of the Saudi and Omani leaders to consult and coordinate on issues that serve the interests of both nations, including regional stability, reflects their wisdom and foresight in dealing with the latest local and international developments.

Sultan Haitham came to power in Oman at an important moment in history, given the political, economic, social and health developments and challenges in the region and the world. These issues must be addressed, taking into account the preservation of established traditions of governance in Oman but also the necessities and requirements of change and modernization. When he took office, the sultan announced major political, financial and economic reforms, including the development of the structure of state agencies and institutions to more effectively meet the hopes and aspirations of the Omani people, and preserve the safety and stability of the country.

Those leaders will definitely drive us through nowadays difficulties safely and successfully.#هيثم_بن_طارق#سلطان_عمان_ضيف_الملك_سلمان pic.twitter.com/i0W5Ststp9

At the same time, he pledged to continue with the traditional approach Oman has adopted in its foreign policy, including a commitment not to interfere in the affairs of other nations, and to advance the process of joint action among GCC member states. 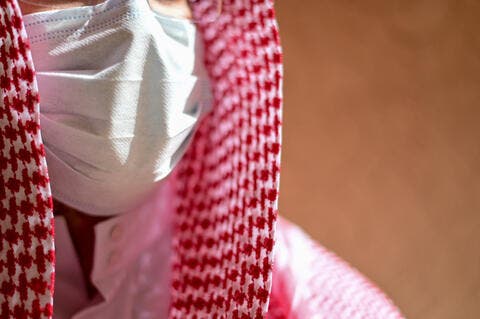 As he continues to face the challenges that arise, he has the benefit of the accumulated experience of many years of diplomatic and governmental work before he became sultan, especially his presidency of the main committee responsible for the Oman 2040 vision for the future of the country.

Within the framework of joint action by Saudi Arabia and Oman to strengthen economic relations, Saudi Vision 2030 and Oman Vision 2040 offer similar approaches and opportunities in the fields of trade and investment to help both countries diversify their income and economies.