It's a Family Affair: Corruption Runs Deep in the Netanyahu Family 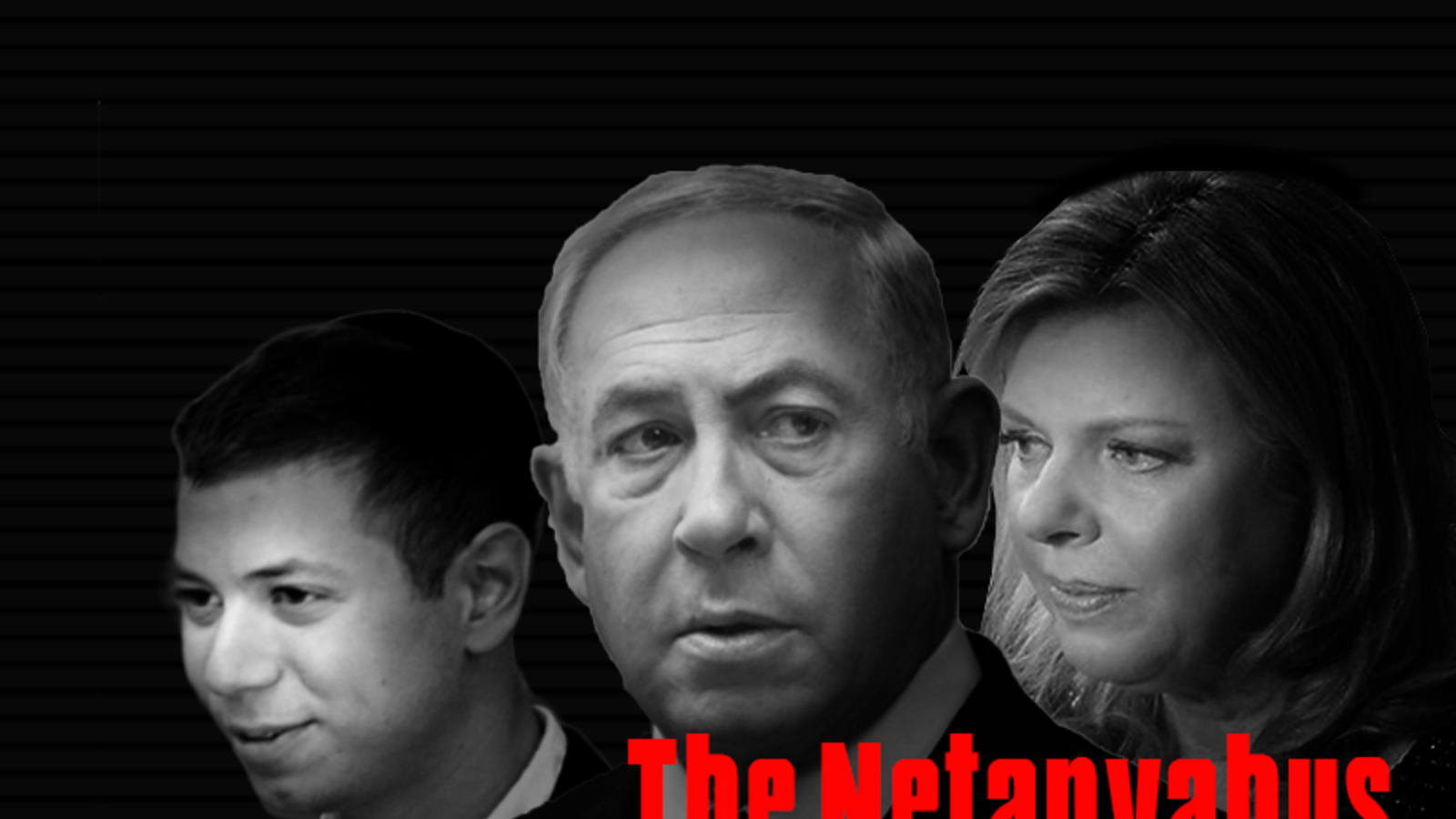 The Netanyahu family has been mired in corruption charges for years. (Rami Khoury/Al Bawaba)

In the latest development of the ongoing moral corruption of the Netanyahu family, the eldest son, Yair Netanyahu, was recorded nonchalantly offering to trade his girlfriend for money to pay back debts, bragging about knowing strippers and prostitutes, and asking his friend to pay for a stripper because after all, Yair’s dad snagged his friend’s dad, who is an oil tycoon, a multi-billion dollar deal.

The Netanyahu family has been mired in corruption charges for years.

Both Benjamin Netanyahu, Israel’s current Prime Minister, and Sara Netanyahu, have faced allegations of brazen corruption. At one point, they reportedly made casino owner James Packer and the Hollywood producer Arnon Milchan become personal delivery men for an infinite supply of champagne and cigars to the Netanyahus.

The Prime Minister himself is being investigated for this scandal, called Case 1,000. But There’s another: Case 2,000, where Benjamin was caught on tape allegedly hashing out details for a newspaper to cover him more favorably in exchange for using his governmental power to weaken a competitor paper in Israel.

Sara Netanyahu has also had her run-ins with the law. At their mansion in Jerusalem, Sara’s mistreatment of caretaker Menny Naftali were so severe that the Jerusalem Labor Court awarded Naftali over $40,000 in compensation for years of abuse from Mrs. Netanyahu.

In the ruling, the judge wrote: “Numerous testimonies presented to the court point to an atmosphere of harmful work conditions at the residence due to the behavior of Mrs. Netanyahu and her attitude toward the workers. These included irrational demands, insults, humiliation and outbursts of rage.”

Their son, Yair Netanyahu, has only been on this Earth for 26 years but that hasn’t stopped him from displaying a horrific moral compass.

In Sept., 2017, Yair posted an anti-semitic meme that drenched of alt-right sentiments. The image is of Jewish-American billionaire George Soros orchestrating a massive conspiracy with the help of the reptilian illuminati--a mainstay in ‘Jewish world order’ conspiracies.

Upon knowing that Yair posted such a meme, neo-nazis everywhere rejoiced at finding an unlikely ally in the Israeli Prime Minister’s son. The notorious Daily Stormer, a neo-nazi website, posted an article titled “Netanyahu’s son posts awesome meme blaming the Jews for bringing down his Jew father.”

His most recent controversy may be the most telling yet. On Jan. 11, an audiotape was leaked to the press detailing a conversation between Yair, a few of his friends, and a bodyguard paid for by the Israeli government. They were out in Tel Aviv, when Yair and co. began haggling about who owed what to whom for paying for strippers.

In an attempt to settle the debate, Yair offered to sell his girlfriend for sex to pay back a debt:

Netanyahu: “But if you want, I’ll fix you up with [his girlfriend at the time].”

Ori Maimon (laughing): “How is that?”

Netanyahu: “I have to fix her up with everyone, I’m paying off my debts.”

The whole transcript is worth a read, and contains gems of moral magnanity displayed by Yair’s friends such as, “Bro, I have the number of a stripper.” For the record, the word ‘bro’ is said 27 times.

As each member of the powerful Netanyahu family repeatedly come under fire and investigations for various corruptions and moral failings, a larger political paradox emerges: that the only supposedly stable and progressive democracy in the Middle East has corrupt family at its helm and is led by a Prime Minister so disdained by the public that massive protests against him now occur every Saturday.

Israel has a long and esteemed history of having deeply corrupt Prime Ministers. Netanyahu's predecessor, Ehud Olmert, was investigated, tried and eventually convicted for taking bribes and defrauding the public.