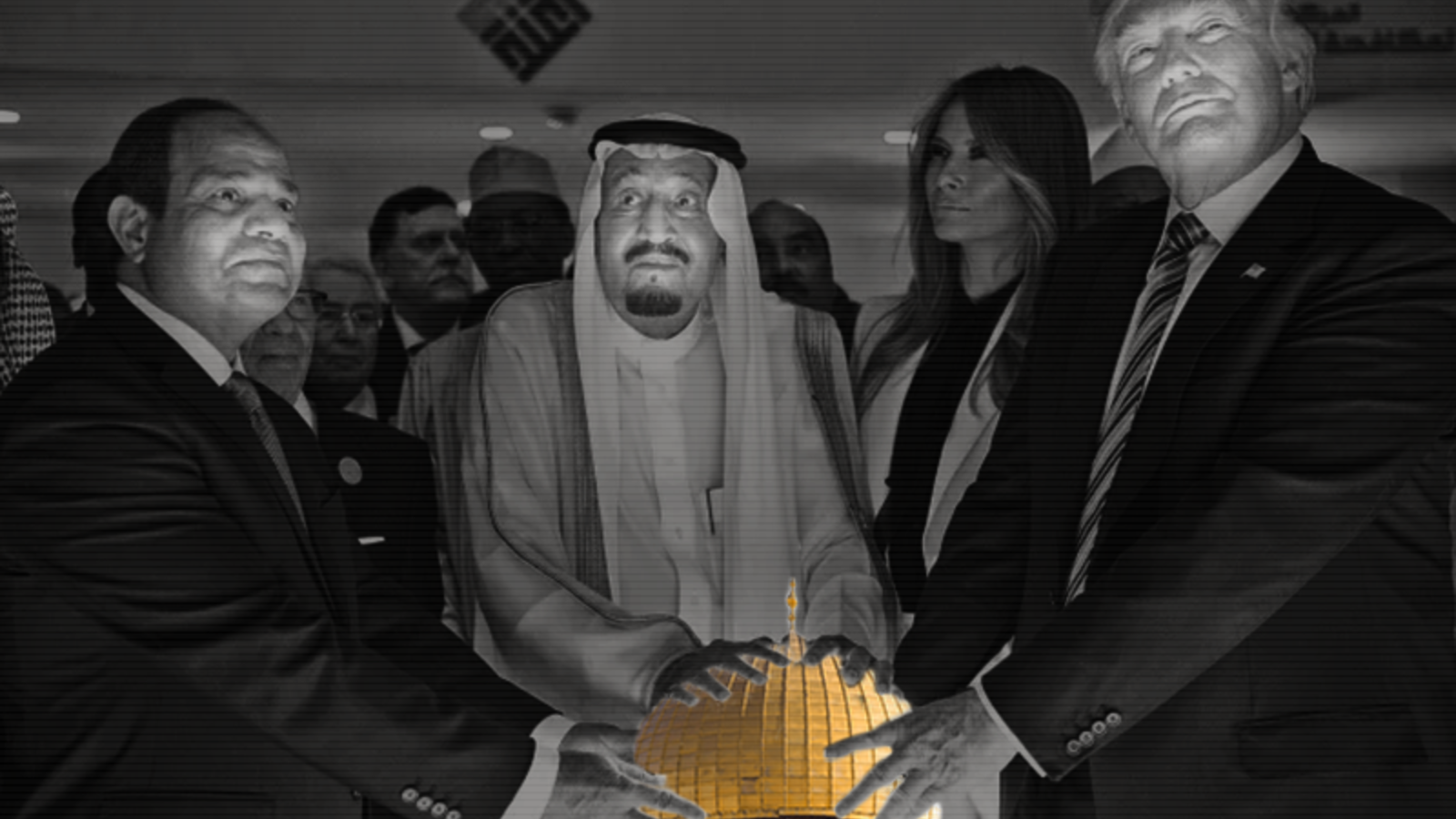 On Jan. 16, sources within the United Nations Relief Works Agency (UNRWA) acknowledged to Al Bawaba that it had not received the full amount promised by the U.S. in payments to the UN institution. On the same day, the U.S. Department of State announced it was withholding $65 million in contributions to UNRWA.

The U.S. was slated to provide $125 million, but now UNRWA must cope with a suddenly smaller budget. UNRWA’s website now contains an urgent plea for donations, saying “Dramatic reduction of U.S. funding will have huge impact on the daily lives of millions of vulnerable Palestine refugees: Today more than ever before, Palestine refugees need you to stand with them and show solidarity.”

After Trump’s rash decision to recognize Jerusalem as the capital of Israel, his supposed ‘deal of the century’ being pressed onto the PLO, and now his partial defunding of UNRWA, it is clear that the Palestinian people are being treated as diplomatic tools in a geopolitical game that is rigged against Palestinians.

As Trump seeks to pivot strongly against Iran, his aim has appeared to generate a Saudi-Israel-U.S. axis to counter Iran’s growing regional power. In practical terms, this means siding with the current Israeli government’s anti-Palestinian posture, and facilitating a closer relationship between Saudi and Israel, incapacitating Saudi from backing Palestine as a major power.

In short, because their cause has been deemed secondary to the larger security concern of Iran, the Palestinian people are stuck between forces unable or unwilling to champion their rights claims on the international stage.

Mahmoud Abbas, the leader of the Palestinian Liberation Organization (PLO) expressed as much in his retaliatory speech against Trump and Israel, calling Trump’s deal the “slap of the century.”

But U.N. Secretary-General, Antonio Guterres, said this is simply not the case: "First of all, UNRWA is not a Palestinian institution, UNRWA is a U.N. institution.”

“This is not merely a decision to cut money. This is a political decision that is aiming to liquidate the rights of the Palestinian refugees… it will not affect the determination of the Palestinians to keep the issue of refugees alive,” said Mustafa Barghouti, an Executive Committee Members of the PLO.

Rigging the Middle East Against Palestine

Although Trump drew harsh words from Abbas, one country may still be able to strongarm the PLO back to the negotiating table--Saudi Arabia.

Saudi has historically positioned itself as a leading Arab nation and a speaker on behalf of the Palestinian people. But now, Saudi is aligning itself with Israel and the U.S., with meetings between Saudi’s Crown Prince Mohammad bin Salman and Trump’s envoy to the Middle East, Jared Kushner.

Just before Trump’s decision to cut UNRWA’s funding, bin Salman reportedly presented a version of Trump’s ‘deal of the century’ to the PLO. Although exact details of this deal are vague, it is widely reported that they involve massive concessions to the Israeli government and offer little to the Palestinian people in return.

“The ‘ultimatum of the century’ is a good way to describe Trump’s so-called deal of the century,” Nadia Hijab, founder and co-director of the Palestinian policy center Al Shabaka, explained in an interview.

Ahmad Majdalani, another member of the PLO’s Executive Committee, also revealed that such a deal was largely based around countering security concerns stemming from Iran.

As Saudi entangles itself in numerous proxy conflicts with Iran, most notably its ongoing intervention in Yemen to counter an Iranian-backed group seeking to oust Saudi-backed powers from the country, it appears to be losing the larger war over control of the Middle East’s political landscape.It is thus more likely to accept the help of Israel and the U.S., sacrificing the Palestinian cause in the process.

For its part, Israel has sensed an opportunity to exploit Iranian fears it as leverage over Saudi and the U.S. to pressure Palestine further. According to Hijab, “While the present Saudi leadership and its allied Gulf states are clearly keen to formalize their relations with Israel, it is Israel that is driving this ‘deal/ultimatum.’ Between the Trump administration and Gulf fears of Iran, Israel sees the perfect opportunity to ‘legalize’ its occupation.”

In the middle of this geopolitical game is the Palestinian people and the aid agencies working to secure their livelihoods.

As they lose support from major international powers, there is a new window of opportunity for other countries or powers such as the European Union, to step in and fill the role from which the U.S. is rapidly withdrawing.

In the meantime, Trump’s decision will likely lead to tangible suffering. “We serve vulnerable children, the elderly, the sick, the dying, women,” said UNRWA’s chief spokesperson in an interview. “It’s a huge problem.”