Published May 16th, 2021 - 06:50 GMT
A notice placed on the gate of a Covid-19 coronavirus vaccination center mentions non availability of the Covaxin vaccine until further orders in New Delhi on May 13, 2021. Money SHARMA / AFP
Highlights
Turkey ranks 9th worldwide with more than 25M coronavirus vaccine shots given

More than 1.4 billion coronavirus vaccine shots have so far been given worldwide, figures by the Our World in Data showed on Saturday. 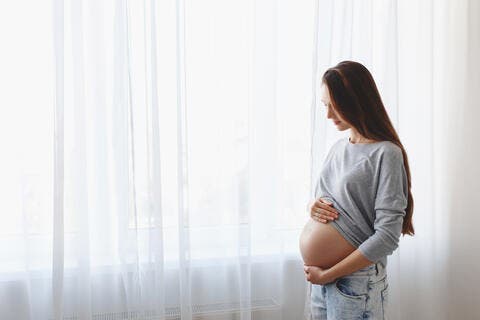 China is the most vaccinated country with 366.91 million jabs, according to the website data. It is followed by the US with more than 268.4 million shots. India has given 180.45 million shots, the UK with 54.8 million, Brazil with 52 million. Germany has administered 39.41 million jabs, France with 27.46 million and Italy with 26.49 million.

The list continues with Turkey that has given more than 25.7 million jabs. It is followed by Russia, Indonesia, and Mexico.

Mexican authorities say Russia has been having so many problems producing second doses of its Sputnik V coronavirus vaccine that there won't be enough to give people who got the first dose a second shot. https://t.co/iVUW2uGGar

The country with the most doses of vaccine in terms of population is the East African island nation of Seychelles, with 131 doses per 100 people.

According to Health Ministry data, Turkey has administered more than 25.73 million jabs since a nationwide immunization campaign began on Jan. 14.

More than 14.92 million Turks have received their first doses, while over 10.8 million have been fully vaccinated.

Most COVID-19 vaccines are administered in two jabs, so the number of jabs given does not mean the vaccination of same number of individuals has been completed.

The FDA has authorized Pfizer/BioNTech's coronavirus vaccine for children and teens ages 12-15. Now, pediatricians are preparing to vaccinate the youngest cohort of Covid-19 vaccine recipients yet. https://t.co/EYnvwtknf7 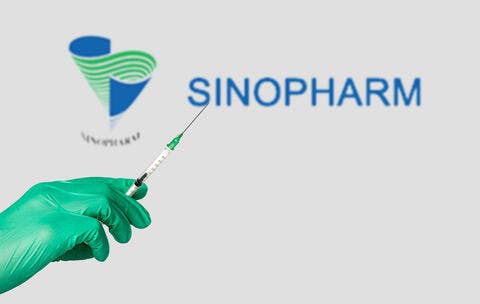 Since December 2019, the pandemic has claimed over 3.36 million lives in 192 countries and regions, with more than 162 million cases reported worldwide, according to figures compiled by the US’ Johns Hopkins University.

The US, India, and Brazil remain the worst-hit countries in terms of the number of infections.