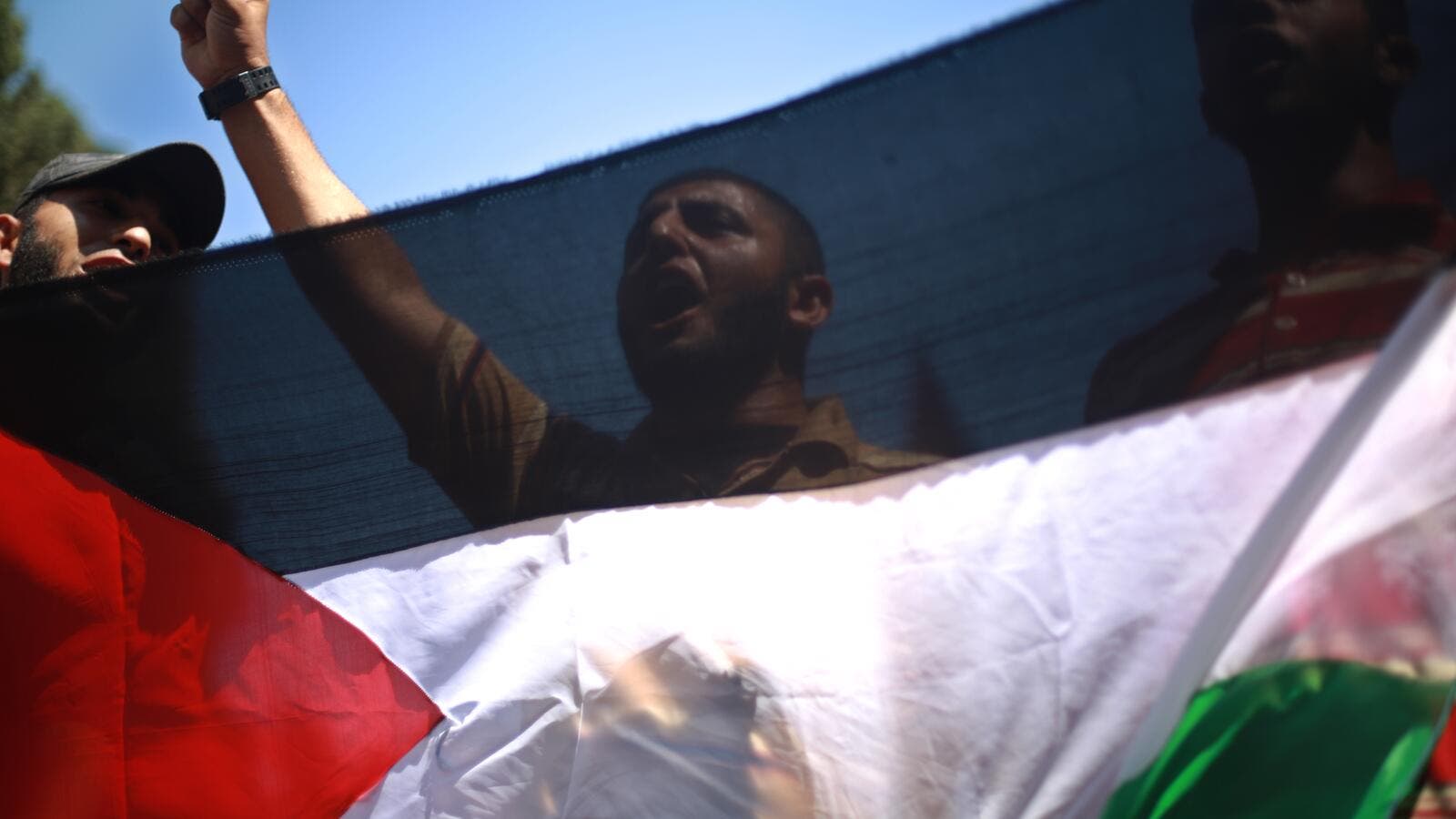 The two-day event, dubbed "Conference for Palestinians Abroad,” kicked off on Saturday and brought together 5,000 Palestinians from 50 countries across the globe. (AFP/File)

Thousands of Palestinians have taken part in a conference in the Turkish city of Istanbul to chart out the way ahead in the face of the new US government's renunciation of the "two-state" solution.

The two-day event, dubbed "Conference for Palestinians Abroad,” kicked off on Saturday and brought together 5,000 Palestinians from 50 countries across the globe.

In a statement, the organizers said the summit was aimed at activating the role of the Palestinian diaspora in defending their right to return to their homeland and establish an independent Palestinian state with Jerusalem al-Quds as its capital.

The Palestinian Authority criticized the event, saying it was not a representative of the Palestinian people. There were also brickbats about the location of the conference.

Hisham Abu Mahfouz, the head of the summit’s organizing committee, said in his opening speech that the participants were raising their “voice for the rights of all Palestinians.”

“We have come from around the world to Istanbul to confirm our inalienable national rights, most importantly, our right of return to our historical lands in Palestine,” Mahfouz added.

He further called on the Palestinians to end the current division and join forces in resisting “the Israeli occupation.”

"We are gathered here today to demand that we the people of Palestine be given our voice back," said another speaker, Anees Fawzi Kassem, the head of the conference.

Khalid Turaani, a spokesperson for the conference, denounced divisions between Hamas and Fatah as a "deep wound" in the body of the Palestinian issue, saying, "It is high time that Palestinians come together.”

Although successive US administrations have asserted their full commitment to supporting Israel over the past 50 to 60 years, the current time is of special concern, given that both the US and Israel have "ultra-extreme" regimes, he said.

The conference comes at a time of a more assertive role taken by Washington to support Israel, sparking a chorus of condemnation amid fears that the stance could wreck the chances of peace in the Middle East for good.

The new US administration under President Donald Trump has shifted its policy on the so-called two-state solution, saying it would not insist on that option.

In September 2016, Trump promised Israeli Prime Minister Benjamin Netanyahu that he would recognize Jerusalem al-Quds as Israel’s undivided capital if he won the presidential race.