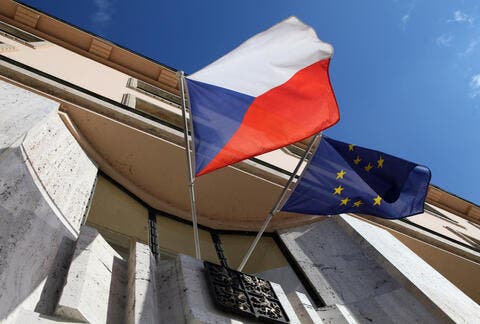 “We strongly condemn the measures announced on Friday, April 30, by the Russian authorities against a number of European officials… We confirm our solidarity and express our support for them,” France’s Foreign Ministry spokeswoman Agnes von der Muhll said in a statement on Tuesday.

She said those measures “are unlikely to de-escalate current tensions” between Moscow and Europe, and therefore Paris expects the Kremlin to “adopt responsible behavior” in order to improve the situation.

The ministry also expressed concern about the recently adopted presidential decree in Russia that limits the number of the employees that can be hired at diplomatic missions in the country, urging Moscow to abstain from implementing the decision.

Meanwhile, the Russian Embassy in France said the summoning of the ambassador was part of a move coordinated by EU countries, emphasizing that the “anti-Russian hysteria” in Europe isn’t helping an already complex situation in the relations between Moscow and the bloc.

The embassy said Meshkov had already explained that Moscow’s restrictive measures had been in response to past decisions made by the EU.

“As for the April 23 presidential decree, it absolutely clearly defines that corresponding measures will be undertaken precisely as a response to unfriendly actions of foreign states. It only depends on them whether or not to pursue an unfriendly attitude towards Russia,” the embassy explained.

The latest development came a day after the European Union (EU) summoned Russian Ambassador to the bloc Vladimir Chizhov to denounce Moscow’s decision to impose an entry ban on eight EU officials.

Russia said it introduced the bans in retaliation for the “illegitimate” sanctions the bloc introduced against Moscow.

The sanctions have been imposed on Russia over the imprisonment of Russian opposition figure Alexei Navalny.

Moscow denies any wrongdoing and has time and again warned the EU not to interfere in its domestic affairs.

The EU will likely consider its next steps against Russia at a meeting of EU foreign ministers scheduled to be held next week. It might also look to the Council of Europe, a non-EU body of which Russia is a member, for ways to react to what Brussels claims to be Russia’s continued rights abuses. 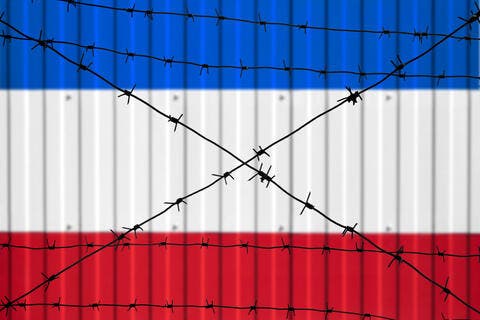 Tensions between the EU and Moscow have surged over Ukraine, Navalny, and retaliatory expulsions of diplomats involving a number of EU members states.

Russia’s relations with a number of US-backed countries in central and Eastern Europe have deteriorated in recent weeks, leading to a series of diplomatic expulsions.