Protesters attacked the French embassy in Burkina Faso’s capital after supporters of the country’s new coup leader accused France of giving refuge to the deposed interim president at a military camp. 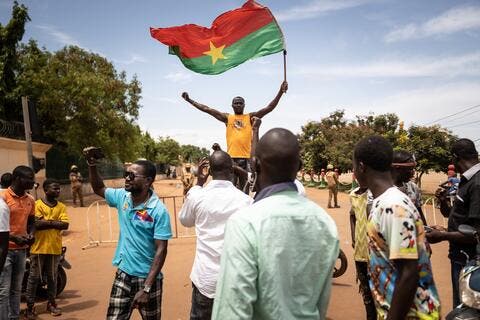 A video shared on social media shows that the demonstrators attacked the embassy building and fire also broke out at the embassy.

Paul-Henri Sandaogo Damiba, the now-former transitional president, "is said to have taken refuge in the French military base at Kamboinsin" and “he plans to launch a counter-offensive,” the junta that is now led by Capt. Ibrahim Traore said on state television on Saturday.

The protesters blamed Damiba for failure to tackle insecurity and accused him of serving the interests of France, the former colonial power.

The French embassy has denied any involvement in the latest developments.

“The camp where the French forces are located has never welcomed Paul-Henri Sandaogo Damiba, nor has our embassy," the French Foreign Ministry said in a statement. 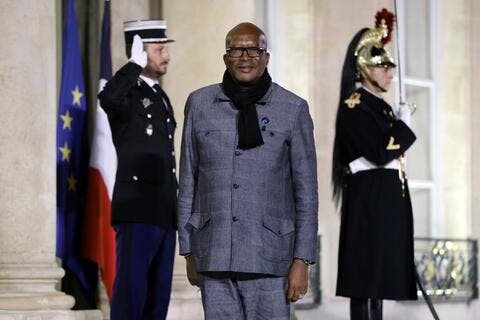 The takeover in the West African state was the second in less than a year, where Damiba seized power after overthrowing former President Roch Kabore in January.