ALBAWABA - Jordanians are set to embark on nationwide protests against a new deal between Amman, Tel Aviv and Abu Dhabi. 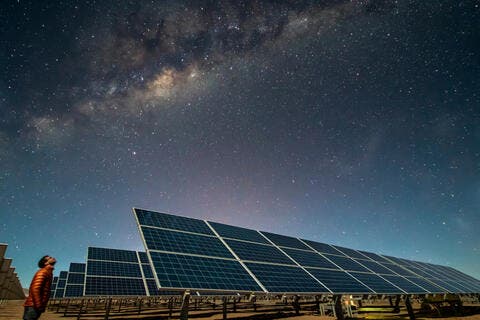 Activists started an "open protest" in the Amman Interior Circle against the recent agreement signed between Jordan, Israel and the United Arab Emirates on the latest ways to increase cooperation in the fields of energy and electricity.

News has been rife on the social media about a mass demonstration that started Monday night at the circle where people and activists gathered to register their protest at the new deal. Activists, known as the Jordan hirak movement expect people from as far as Tafileh and other parts of the kingdom to join the latest protests.

Hastags on twitter were quickly registered as people came down to protest at the circle where the Interior Ministry was located in. The circle which is a busy set of roads that lead into downtown Amman and outside it soon became congested with the police closing its entry and exit points.  There were reports that the police arrested a number of protesters whose name went up on the social media platform.  The names of 16 people arrested were printed on twitter.

Activists were demonstrating against the "energy-for-water" agreement signed in Dubai, Monday , where Jordan, Israel and the UAE initialed a "declaration of intent" to start  negotiation to discuss the possibility of a feasibility study of a joint energy-and-water project between the three countries.

News of the agreement sent protests among student bodies in Aal Al Bayt and Al Hashimiyah universities against the new accord. Students at the University of Jordan also protested at the main university campus.