Qatar Distributes Aid Money to 1000s of Families in Gaza

Qatar has started disbursing financial aid to thousands of Palestinian families living in Gaza, which has been under a crippling Israeli blockade since 2007. 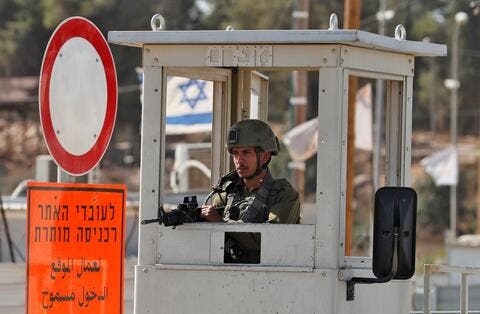 Anadolu Agency correspondent reported that beneficiaries gathered at the distribution points early this morning to receive the financial grant of $100 for each family.

🇵🇸 Qatar’s envoy to the Gaza Strip confirmed financial aid is now being distributed to families across the besieged enclave, @q_grc announced. https://t.co/uiwbWFWaDy

On Wednesday, Mohamed al-Emadi, the head of the Qatari Committee for the Reconstruction of Gaza, which is affiliated with Qatar’s Foreign Ministry, said his committee will start cash disbursement to the needy families in Gaza in cooperation with Qatar Fund For Development.

Al-Emadi added that almost 95,000 Palestinian families across Gaza will receive the Qatari grant through 300 distribution points, including supermarkets, money exchange shops, and other retail stores.

He added though the $100 grant does not cover all the needs, it partially supports the needy families enduring blockade in Gaza.

In September, Qatar resumed the disbursement of cash assistance to Gazans following an agreement between Qatar, the UN, Israel, and the Palestinian Hamas group which controls Gaza since 2007. 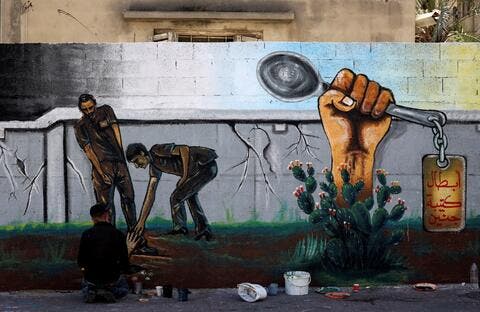 During the Israeli 11-day offensive on Gaza in May, the Israeli authorities banned the entry of the Qatari assistance to Gaza.

In January, Qatar announced a financial grant worth $360 million to be disbursed in Gaza over the year.