Re-Engaging Syria in The Arab World

There has been a noticeable acceleration in attempts to restore relations from both sides between Jordan and Syria. There is no clear international or regional attempt to deal with the ongoing crisis in Syria, so after a decade of turmoil a new strategic approach is needed based on self-interest. 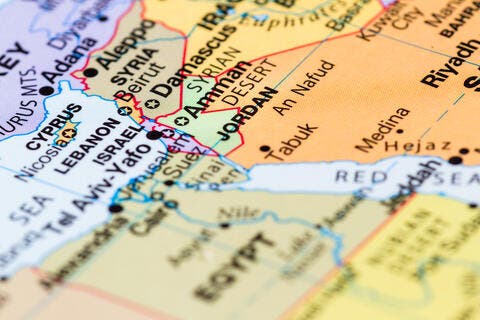 The optimistic gas pipeline project is a good platform to build engagement, as it is impossible without security and political engagement. The new channels opening for talks between Jordan and Syria is necessary in order to progress the project, and it will also require more political activism to stabilise the situation in Syria.

On the call, the King reportedly affirmed his country’s support for “efforts to preserve Syria’s sovereignty, stability, territorial integrity and people.”https://t.co/cDZaAaRnEo

Syria, Egypt and Jordan have an economic interest in leading this political activism, and this could invite other Arab countries to participate in order to bring Syria back into the Arab League. While there will be some opposition, it is interesting to note that the next Arab League Summit is being hosted by Algeria, who are supportive of Syria rejoining.

Regardless of the bureaucratic issues, restoring economic relations is being anticipated by a declared opening of military and security channels whose only objective is restored relations. This is creating confusion amongst international players who believe that engaging with Syria can only be done with US approval, and so they question the point of beginning the process. But it may just be the beginning of a political solution for Syria and broader international engagement.

"They discussed relations between the two brotherly countries and ways of enhancing cooperation" https://t.co/ZvpVq6DKgl

Many observers believe that it will depend on how successful the Jordanian-Syrian relations develop and how the Syrian regime react to this first phase of engagement. It may yet be too early to consider international engagement, but even so, those most impacted by the ongoing situation have a vested interest in normalisation. For Jordan, economic factors may be the main reason to proceed, but at the same time, the security challenges resulting from the turmoil in Syria are also a driving factor to act in their own interests. Jordan is giving Syria the opportunity to move forward, but it is now on Syria to reassure Jordan, and the rest of the international community around concerns that Iranian infiltration on its borders.

Syria will look to this chance with a pragmatic eye. This is an opportunity to put an end to the crisis without many big comprises, by resorting relations with Jordan and then Egypt, there is political gain as it will lead to the first phase of full engagement with Arab countries and potentially then towards international acceptance. This first phase is critical to build trust and reassure Jordan that they can handle the security risks, and then build mutual economic interests on the ground.

The first contact of its kind in 10 years between Syria's President Bashar Al Assad and King of Jordan Abdullah II, as well Jordan's announcement of Supporting Syria and its Army in the fight against terrorism!

These steps would serve as a positive sign to the international community but will require a lot of political courage and flexibility from the Syrians. This initial opening is definitely an important step on the road to reaching a solution for the crisis, but it will not be easy and requires difficult and concrete actions from all sides. 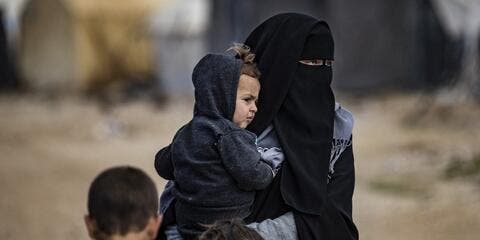 Dr Amer Al Sabaileh Lectures at Jordan University's Department of European Languages and the Department of International Studies. He blogs at: http://amersabaileh.blogspot.com