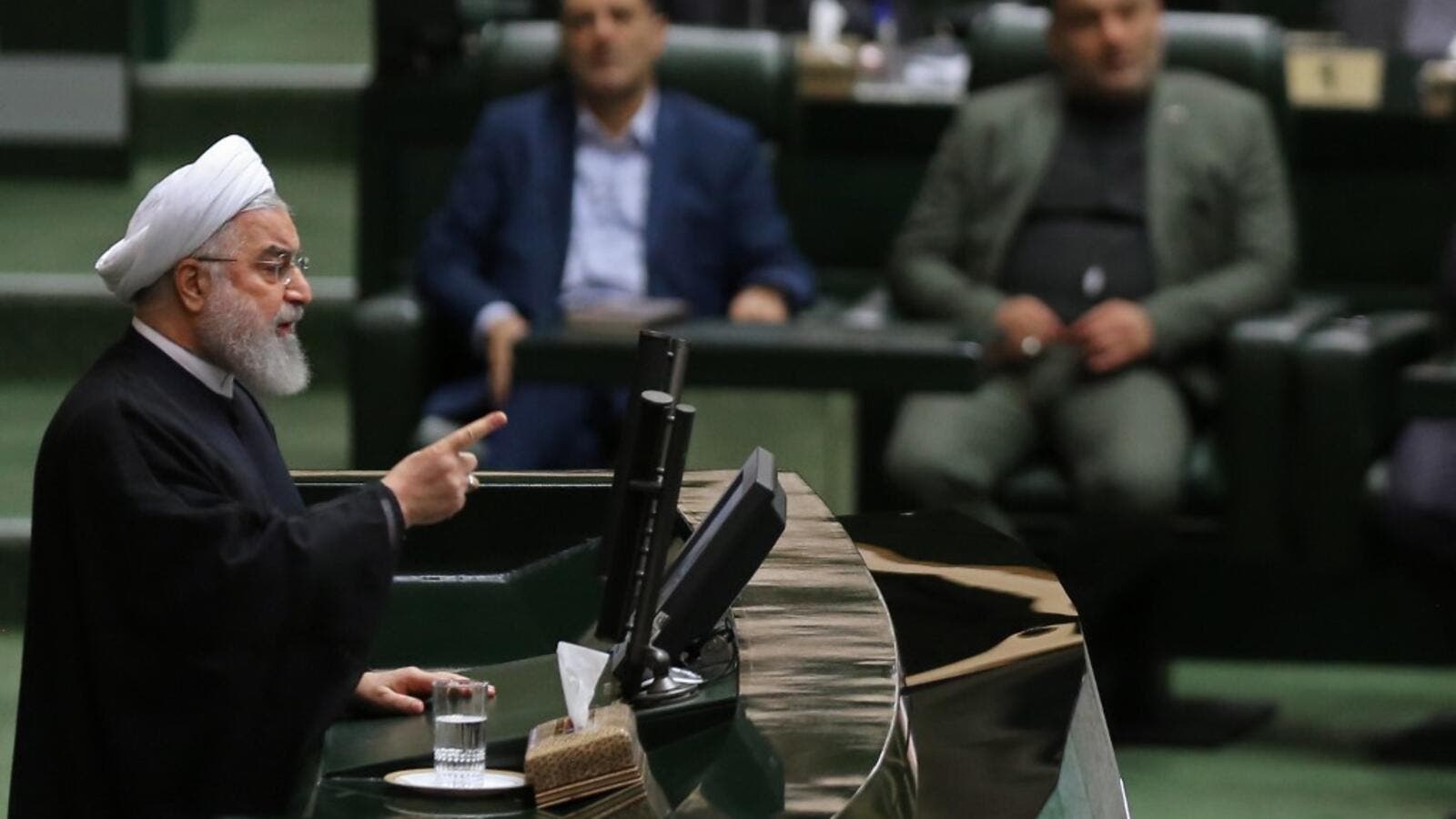 President Hassan Rouhani says Iran will take further steps towards suspending its commitments under a 2015 nuclear deal in the future if it deems necessary.

Rouhani made the remarks during a cabinet meeting in Tehran on Wednesday, a few days after Iran activated a chain of advanced centrifuges as part of the third phase of reductions in its obligations under the Joint Comprehensive Plan of Action (JCPOA).

The president described the third step as the most important one compared to the previous two steps, adding, “If necessary, we will take further steps in the future.”

He highlighted the peaceful utilization of nuclear technology as Iran's principle, adding that if the remaining signatories to the JCPOA “fulfill their commitments, we will do the same, and if they violate it, we will also do so.”

In compliance with Articles 26 and 36 of the JCPOA, Iran has, since May, gone through three stages in scaling back parts of its commitments in retaliation for Washington’s withdrawal from the accord and Europe’s failure to protect Iran against the sanctions that the US re-imposed on the country in the aftermath of its exit.

Iran has given another two months to the European signatories to take meaningful action to save the JCPOA as a France-led diplomatic process is underway between the two sides.

Tehran says its reciprocal measures will be reversible as soon as Europe finds practical ways to shield the Iranian economy from unilateral US bans.

Elsewhere in his comments, Rouhani slammed the “maximum pressure” campaign that the US has unleashed against Iran ever since it abandoned the JCPOA.

“While the enemy is exerting maximum pressure [on Iran], our path is withstanding and resistance,” said Rouhani, adding that the US would better stop the belligerent pressure campaign and set aside “warmongering” and “warmongers.”

“The Americans must understand that they will not benefit from bellicosity and warmongering. [Such policies] must be abandoned,” the president said.