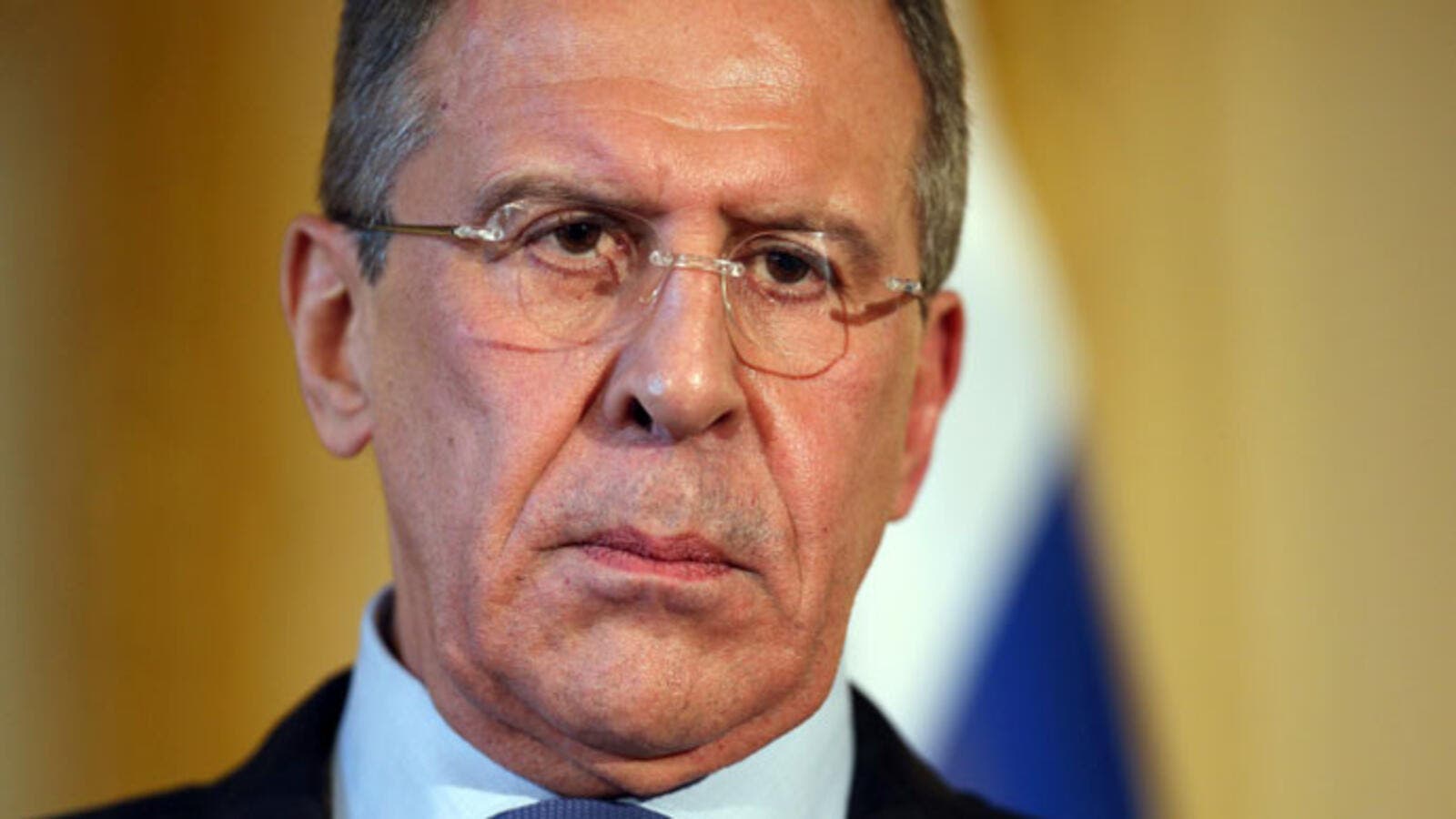 Moscow has said it will carry out an eight-hour ceasefire to Russian and Syrian government air raids in and around Aleppo, in which at least 35 people were killed on Monday, according to a monitoring group.

The "humanitarian pause" is intended to allow safe passage for civilians and the withdrawal of "militants" from rebel-held eastern Aleppo, General Sergei Rudskoi of the Russian General Staff said in comments quoted by the official TASS news agency.

The Syrian Observatory for Human Rights said at least 23 people were killed in the village of Ouwayjel west of Aleppo, and 12 died in strikes on the rebel-held eastern sector of the divided city.

Activists in Ouwayjel and Aleppo said they believed Russian warplanes had carried out the raids in both locations.

Ibrahim al-Hajj, a spokesman for the White Helmets rescue group in besieged eastern Aleppo, told dpa that the raids were conducted by Russian planes using "new bombs which we called earthquakes due to the loud bangs and massive damage they make."

Al-Hajj put the toll of the eastern Aleppo strikes at 14, including eight children.

Hours after the strikes, Russia announced that its air force and allied Syrian forces would cease fire in Aleppo from 8:00 am to 4:00 pm Moscow time (0500 to 1300 GMT) on Thursday.

Russia has previously announced the creation of safe passages from eastern Aleppo, but only a very small number of civilians are thought to have taken advantage of them.

Reacting to the latest Russian proposal, a spokesman for UN chief Ban Ki-moon said any pause "that's actually implemented" would be very welcome.

"We will use whatever pause we have to do whatever we can, obviously, there is a need for longer pause in order to get trucks rolling in," Stephane Dujarric said.

"We have been calling for at least a 48-hour ceasefire ... in order to get humanitarian aid in."

The UN has previously said security concerns and fears of arrest prevent Aleppo's civilians from crossing at government-designated safe passages, noting that Syrian army units are stationed at them.

In August UN humanitarian chief Stephen O'Brien slammed a deal that saw rebels and civilians evacuated en masse from the besieged Damascus suburb of Daraya before government forces moved in.

Such agreements were contrary to international humanitarian law and human rights law and should not be a precedent for other besieged areas of Syria, O'Brien said.

The Russian proposal came as the European Union imposed new sanctions on the Syrian regime over the bombing of Aleppo, but failed to agree similar steps against Moscow despite harshly critizing its role.

Talks on the conflict between the foreign ministers of Russia, the US, Turkey, Saudi Arabia and Qatar ended inconclusively in Switzerland on the weekend.

According to the Observatory, some 702 civilians, including 141 children, have been killed in and around Aleppo since a brief ceasefire collapsed on September 19.

The majority of deaths were in rebel-held eastern Aleppo, a total of 448 civilians, the Observatory said. The government-held western sector has also been repeatedly targeted by indiscriminate rebel shelling.

Russia intervened in Syria a year ago to prop up President Bashar al-Assad's crumbling army.

Its air campaign has enabled government forces to reclaim territory from both rebels and the Islamic State extremist group.

Some 250,000 to 300,000 civilians are thought to be trapped in eastern Aleppo, with dwindling food supplies and extremely limited medical care in underground hospitals that have themselves repeatedly been hit in airstrikes.

Elsewhere, a booby-trapped car exploded as it was being searched by Syrian soldiers at a checkpoint in Saboura west of the capital Damascus, killing two soldiers as well as the driver, a Syrian security source said.