Russia Submits to UN Proposal for Collective Security in The Gulf 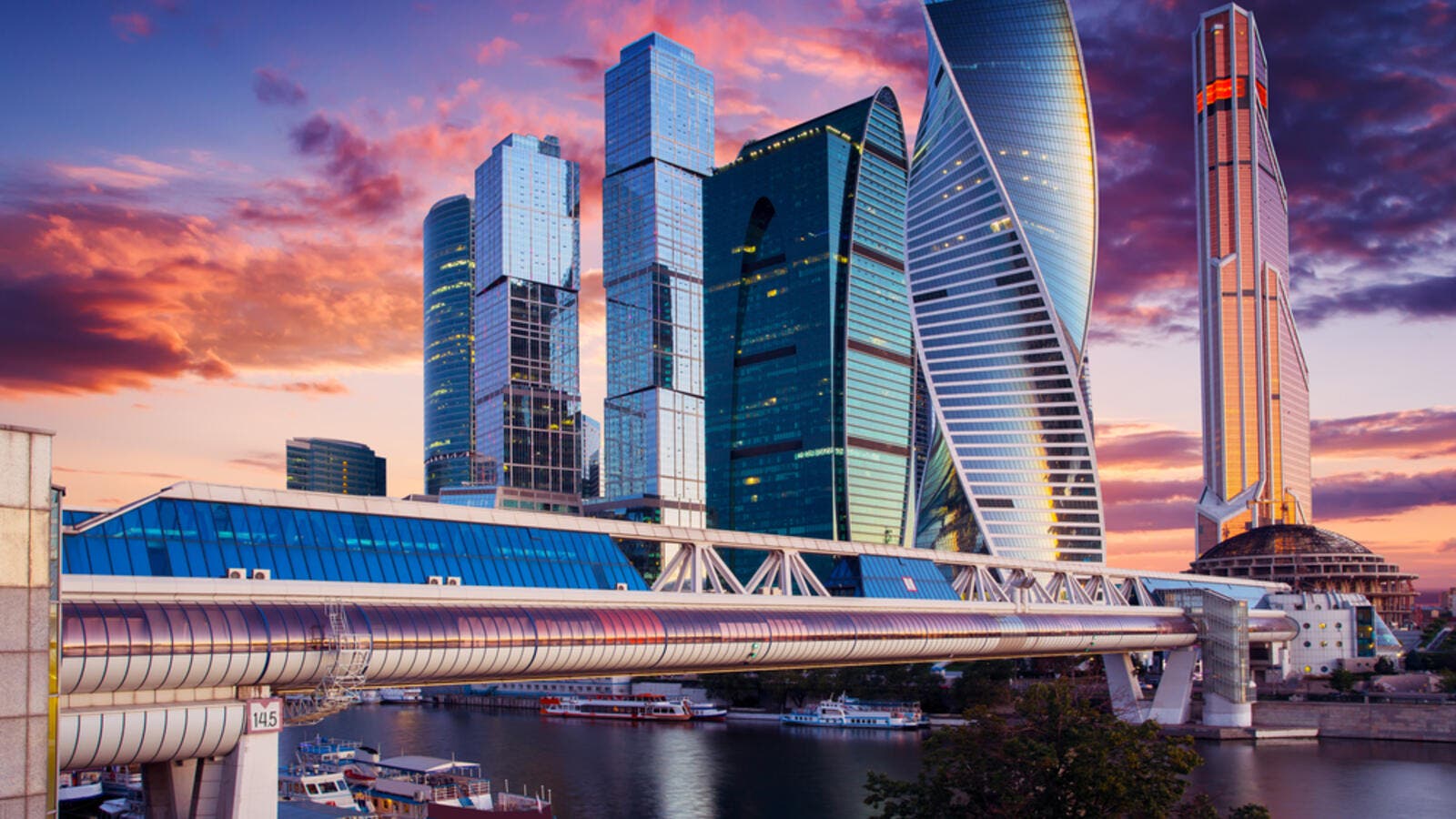 Moscow-city, Russia (Shutterstock)
Highlights
They also called on regional and extra-regional countries to engage in bilateral and multilateral talks aimed at forming a security system in the Persian Gulf.

Russia has submitted to the United Nations a proposal that calls for collective security in the Persian Gulf at a time of rising tensions in the strategic region.

In two identical letters addressed to the UN Security Council and the General Assembly and obtained by Russia’s TASS news agency on Tuesday, Moscow underlined the need for an “effective” measure by to boost stability in the Persian Gulf.

“In the current conditions, energetic and effective action is needed at an international and regional levels in the interests of improving and further stabilizing the situation in the Persian Gulf, overcoming the prolonged crisis stage and turning this sub-region to peace, good neighborly relations and sustainable development,” the letters read.

They also called on regional and extra-regional countries to engage in bilateral and multilateral talks aimed at forming a security system in the Persian Gulf.

“Practical work on launching the process of creating a security system in the Persian Gulf may be started by holding bilateral and multilateral consultations between interested parties, including countries both within the region and outside of it, UN Security Council, LAS (League of Arab States), OIC (Organization of Islamic Cooperation), GCC (Persian Gulf Cooperation Council),” they  added.

Moscow further expressed its readiness to cooperate with “all interested parties to implement this and other constructive proposals.”

The Russian Foreign Ministry unveiled last week its plan for collective security in the Persian Gulf, which envisages holding an international conference as well as establishing an organization on regional security and cooperation.

Recently, the US has taken a quasi-warlike posture against Iran and stepped up its provocative military moves in the Middle East, among them the June 20 incursion of an American spy drone into the Iranian borders.

The UK has also joined the US in fueling tensions with Iran by seizing an Iranian-owned supertanker in the Strait of Gibraltar on July 4 in an apparent act of “maritime piracy.”

Two weeks later, a British-flagged tanker failed to stop after hitting an Iranian fishing boat — as is required by international law — in the Strait of Hormuz. Iran’s Islamic Revolution Guards Corps (IRGC) impounded the ship after its unsafe maneuver.

Earlier this month, Marine General Joseph Dunford, chairman of the Joint Chiefs of Staff, said the US was working to form a military coalition to protect commercial shipping off the coast of Iran and Yemen.

Former British foreign secretary Jeremy Hunt also unveiled plans for a European-led naval mission, which he said would be aimed at ensuring safe shipping through the Strait of Hormuz.

Kıvanç Tatlıtuğ Admitted to Hospital.. Is He Infected With Coronavirus?