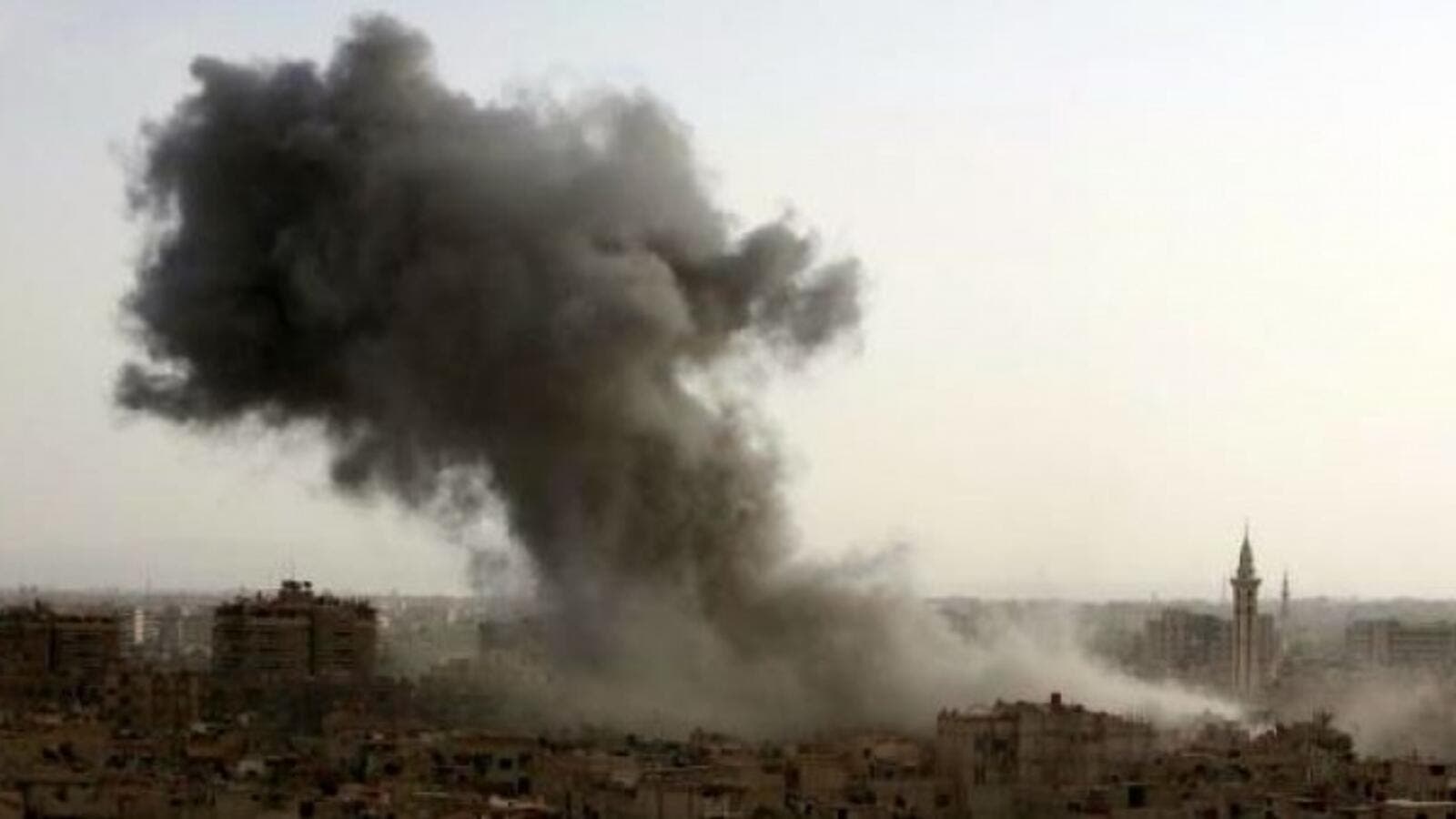 "During the airstrike attacks of the warplanes in Ma'arrat Hurma village seven civilians were killed and 10 civilians injured, mostly women and children. In the Hass village the children and Nisa hospital was attacked," Mustafa Hajj Youssef, director of the White Helmets civil-defense agency said.

As a result of the airstrike by Russian warplanes the hospital in Hass village is out of service, the health minister in Syria's pro-opposition government Firas Jundi said.

Youssef said that after search and rescue operations ended, the airstrikes started again.

There are concerns that the number of deaths could rise as the condition of some wounded civilians were critical, Youssef added.

Notably, Idlib falls within a network of de-escalation zones -- endorsed by Turkey, Russia and Iran -- in which acts of aggression are expressly prohibited.

Controlled largely by anti-regime groups, Idlib has remained the target of intense airstrikes for the last two months. In January alone, 211 civilians were killed in the province while another 1,447 were injured.

During the airstrike attacks in Idlib's de-escalation zone at least six hospitals and health centers were also targeted.

Syria has only just begun to emerge from a devastating conflict that began in 2011, when the Assad regime cracked down on demonstrators with unexpected ferocity.