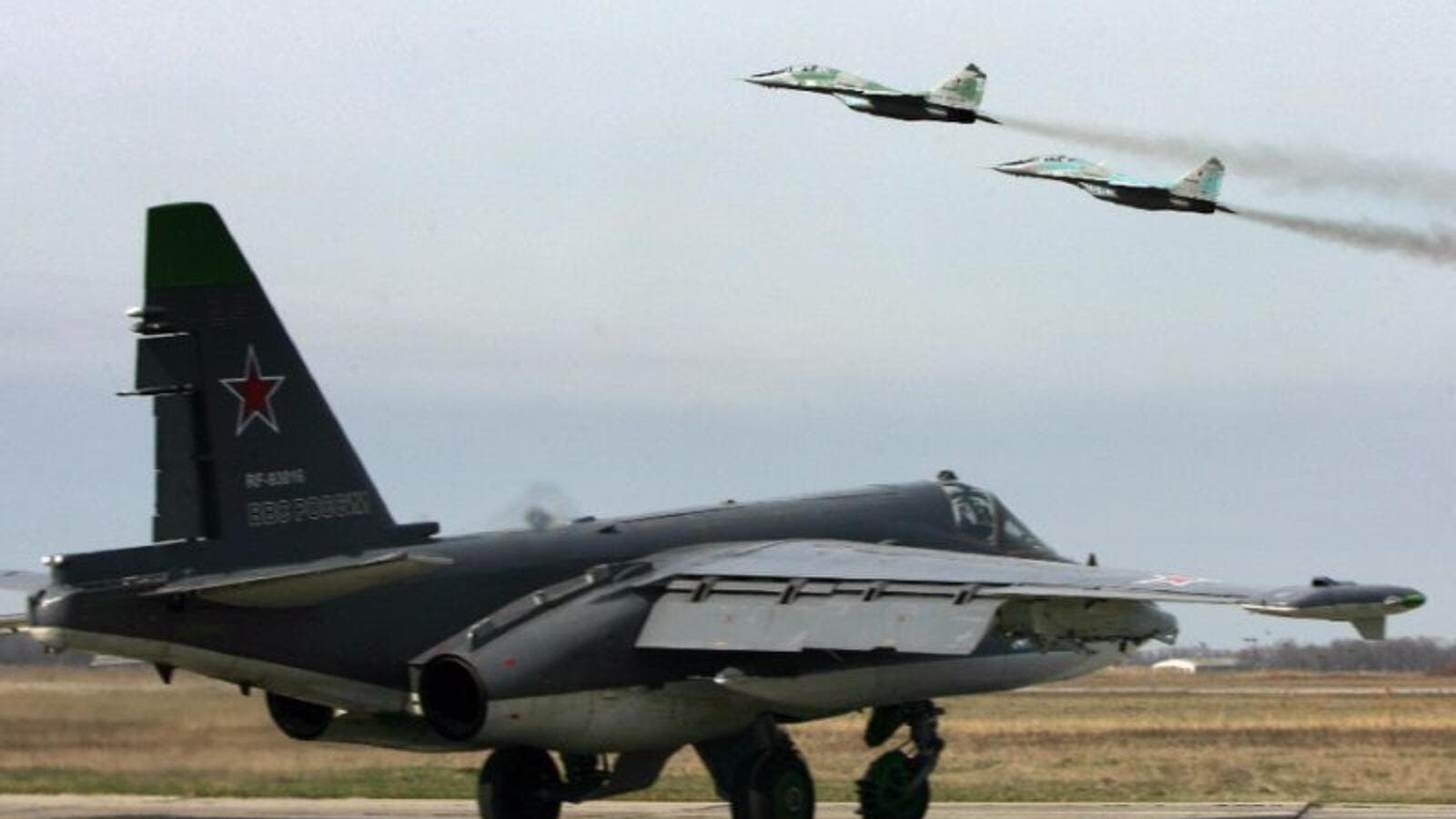 At least 34 civilians were reportedly killed on Sunday when Russian warplanes targeted ferries carrying them across the Euphrates River near Syria's eastern city of Deir az-Zor.

The Syrian Observatory for Human Rights monitor initially reported 21 deaths in Russian air strikes but later raised the toll to 34, after "more bodies have been found in the river".

Observatory head Rami Abdel Rahman said nine children were among those killed fleeing fighting and that "dozens" of people were wounded in the strikes.

The raids targeted "more than 40 ferries" that had left al-Boulil town southwest of Deir az-Zor city for the eastern shore of the river, he added.

The Syrian Observatory for Human Rights relies on a network of sources inside Syria, and says it determines whose planes carry out raids according to location of the airstrike, type of aircraft, flight patterns and munitions used.

Moscow intervened in Syria in September 2015 in support of its ally President Bashar al-Assad.

The Syrian Democratic Forces (SDF) on Saturday announced they had begun clearing IS jihadis from areas east of the Euphrates, which cuts diagonally across the province.

On Sunday, the Observatory said fighters from the SDF's Deir az-Zor Military Council (DEMC) had made a sweeping advance, capturing territory just kilometres (miles) from the provincial capital Deir az-Zor.

The Syrian conflict began when the Baath regime, in power since 1963 and led by Bashar al-Assad, responded with military force to peaceful protests demanding democratic reforms during the Arab Spring wave of uprisings.

It triggered an armed rebellion fuelled by mass defections from the Syrian army.

According to independent monitors, hundreds of thousands of civilians have been killed in the war, mostly by the regime and its powerful allies, and millions have been displaced both inside and outside of Syria.

As well as the use of chemical weapons, brutal tactics pursued mainly by the regime have included sieges, mass executions and torture against civilians, leading to war crimes investigations.