The daily coronavirus death toll in Russia hit a new peak of 737 on Tuesday, raising the nationwide tally to 139,316, authorities said. 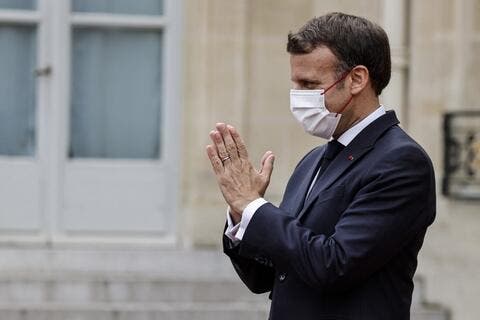 The overall infections count swelled by 23,378 and crossed 5.65 million, with the number of active cases now at 417,504, the emergency task force said in a daily report.

Russia records 652 coronavirus deaths in the past 24 hours, the highest death toll in the country since the outbreak of the pandemic, according to a government tally.https://t.co/csuRAMkjlT

Moscow remains the worst-hit area, with officials having confirmed that the worsening situation is due to the spread of the Delta strain of the virus.

The number of patients to have recovered in Moscow climbed by 6,019 and is now over 1.19 million, according to latest figures. 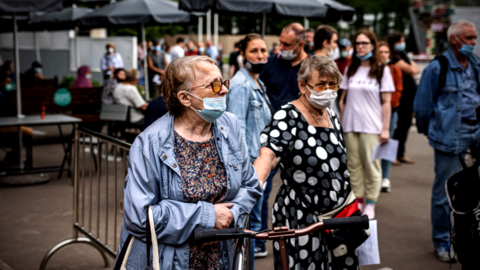 More measures have been introduced to stem the rise in infections, including mandatory isolation and PCR tests for people with flu-like symptoms.

Authorities are also boosting capacity for COVID-19 patients to prevent a potential crisis in the healthcare system.