Published July 14th, 2021 - 07:42 GMT
A medical staff inoculates a man with a dose of the Covishield AstraZeneca-Oxford's Covid-19 coronavirus vaccine at a drive-in vaccination facility in Mumbai July 13, 2021. Indranil MUKHERJEE / AFP
Highlights
Over 20.5 million doses have been administered to date in the Kingdom 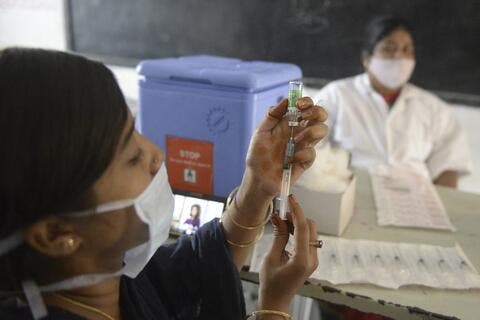 WHO Warns Not to Mix COVID-19 Vaccines

#BREAKING: Ministry of Health reaffirms the safety of the mixing of COVID-19 vaccines approved in #SaudiArabia pic.twitter.com/YIV4QdLuOS

“Incorrect interpretations are being circulated in the media about what was issued by the World Health Organization about mixing vaccines, and we confirm the safety of mixing the vaccines approved in the Kingdom, based on international research and specialized scientific committees, as this procedure is authorized by the World Health Organization and a number of world's countries,” he said.

The country administers an average of 401,937 doses of COVID-19 vaccines each day, the health ministry said, adding that this would increase to 500,000. 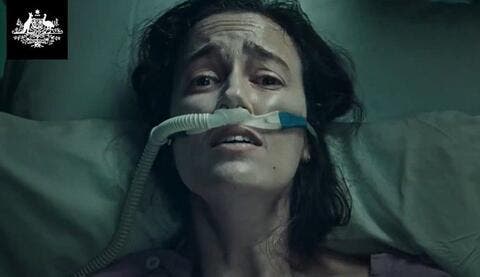 Over 20.5 million doses have been administered to date in the Kingdom, and more than 58.9 percent of the Kingdom’s 34.8 million population has received at least one dose.