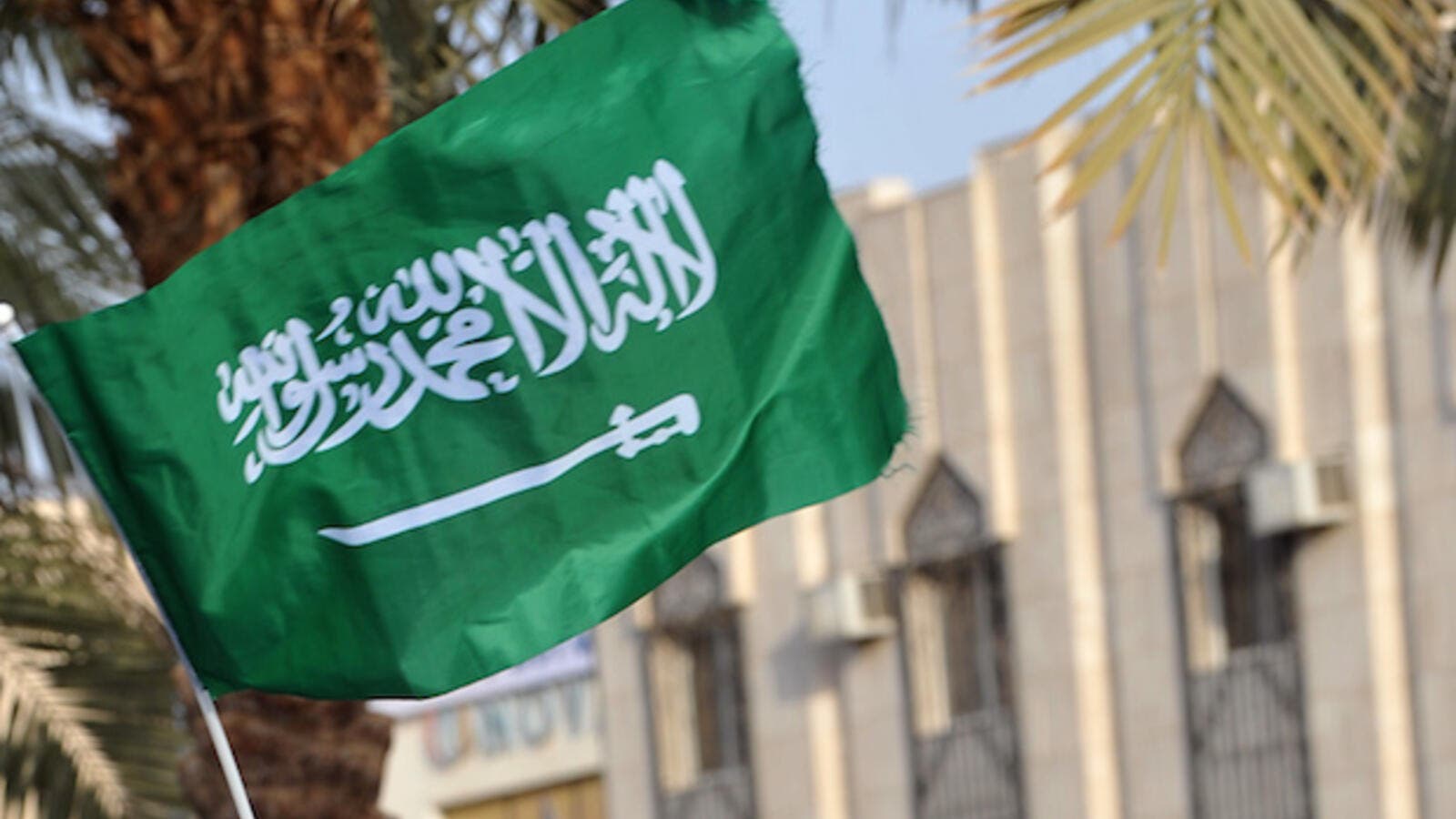 Eleven Saudi princes have been arrested after they held a rally to protest a royal decision to make princes pay for their electricity and water consumption and refused to leave the royal palace.

The princes also demanded financial compensation for a ruling against one of their cousins, Saudi news site Sabq and Al Marsad reported on Saturday morning.

They were informed that their actions were wrong and that they should vacate the premises, but they refused to comply. A royal order was issued to the Royal Guard to step in and arrest them ahead of legal action, the sites said.

Sources told the sites that the directives had been to treat all citizens, regardless of their status, equally and as per the rules and regulations.