The Israeli military stated that sirens warning of incoming rocket attack sounded near Israel’s border with Gaza on Friday. 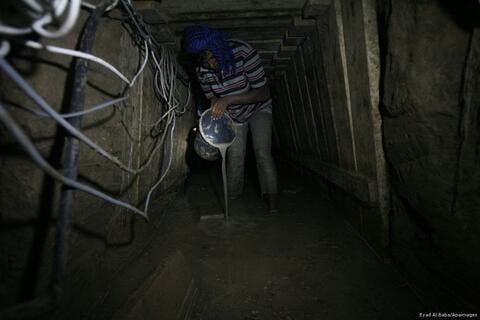 🇮🇱Sirens Sound in Israel Near Border With Gaza, IDF Confirms

The sirens came just hours after police captured two militants who had escaped from a maximum-security Israeli prison earlier this week.

The rocket was intercepted by the Iron Dome system, the army added.

Warning sirens were triggered in the Eshkol region and local residents reported hearing several explosions, according to local media reports.

There were no immediate reports of injuries or damage.