President Abdel Fattah El-Sisi affirmed on Tuesday Egypt’s support for all efforts to reach a just and lasting solution between Palestine and Israel in order to achieve a comprehensive peace in the Middle East. 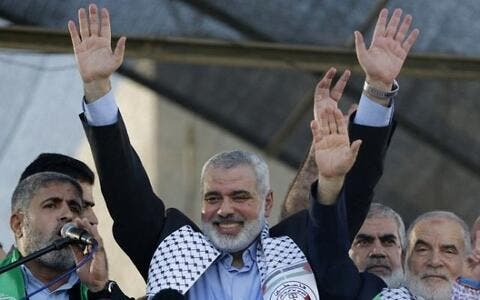 Bassam Rady, the Egyptian presidency spokesman, said the development of bilateral relations was also discussed during the call.

Bennett expressed his appreciation for the efforts made by Egypt to achieve security and stability in the region and broker a ceasefire agreement between Hamas and Israel. He also praised its sponsorship of prisoner exchange negotiations and the results achieved since the two countries signed the peace agreement under American auspices.

After his recent first security meeting, Bennett said that he would not accept violence and rocket fire from the Gaza Strip and that his government would not tolerate any rogue terrorist organizations, stressing that “Tel Aviv’s patience has run out.” 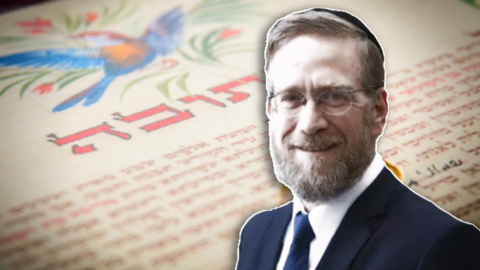 Regarding Hamas’ retention of the remains of missing soldiers and Israeli citizens in the last seven years, he said: “We will do everything in our power to bring them home.”

Egypt has worked hard to stop Israeli-Palestinian tensions from escalating following a conflict that erupted on May 10 and lasted 11 days, amid Palestinian anger over Israeli police raids in the vicinity of the Al-Aqsa Mosque compound in Jerusalem and plans to expel Palestinians from Jerusalem’s Sheikh Jarrah neighborhood.