Sisi Extends The State of Emergency in Egypt For Three Months

Egyptian President Abdel Fattah El-Sisi on Sunday extended a state of emergency throughout the country for another three months on. 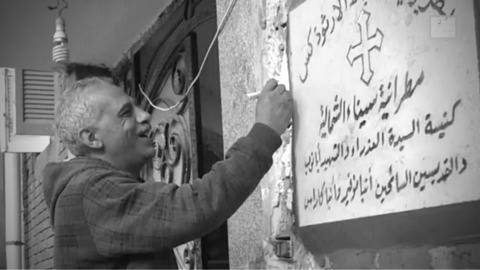 Is ISIS Back in Egypt? Video Showing Execution of 2 Copts Triggers Fears

The country’s official gazette said the measure was taken due to the “serious security and health conditions that the country is going through.”

The state of emergency has been in place since April 2017 following two deadly attacks on churches in Tanta and Alexandria that killed 45 and injured over 100 others. It is the 16th time that it has been extended.

Prime Minister Mostafa Madbouly also issued a decision to impose curfews in a number of areas in North Sinai, while the state of emergency is still in effect.

The Egyptian military has been engaged in a battle with Daesh affiliated militants in the northern Sinai province since 2011. 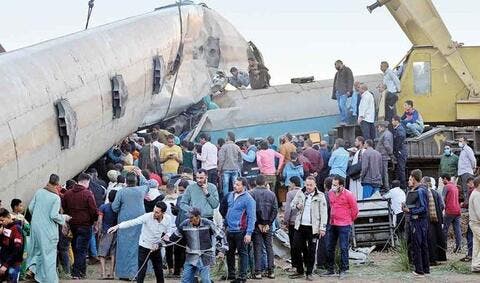 Egyptian President #AbdelFattahElSisi on Sunday extended a state of emergency throughout #Egypt for another three months on, citing “serious security and health conditions that the country is going through” https://t.co/XwLOevV9Jf #COVID19 pic.twitter.com/FWAuGaQoo1

The decision enables the armed forces and the police to take the necessary measures to confront the dangers and funding of terrorism, maintain security throughout the country, protect public and private property and save lives, the statement added.