Is ISIS Back in Egypt? Video Showing Execution of 2 Copts Triggers Fears

For many years, ISIS's name had been less used when reporting news from Egypt, but the terrorist organization seems to be making a new comeback in the Sinai Peninsula, releasing a video in which its militants executed two Coptic Egyptians and threatened the country's Christian populations with more attacks. 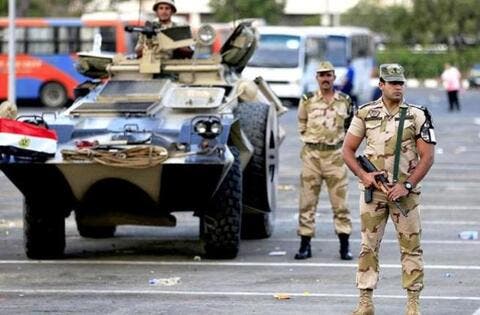 The Coptic Orthodox Church released a statement on Sunday mourning 62-year-old Nabil El-Habashy who was captured and killed by ISIS in #Egypt’s North Sinai region.

In the video that was shared on Telegram, 62-year old Nabil El-Habashy can be seen as he is shot at point-blank, as militants whose faces were covered threatened the country's Christian population with more attacks, claiming it is "retaliation for supporting the Egyptian army against them."

“As for you Christians of Egypt, this is the price you are paying for supporting the Egyptian army,” the militant who executes the man says in the video. 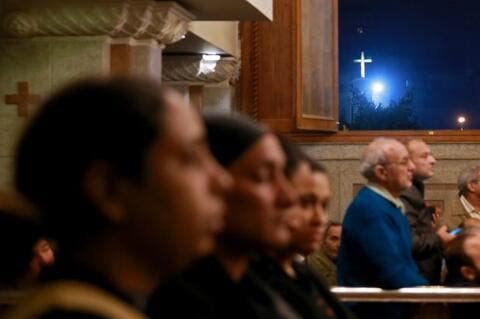 Please pray for his family and for the safety of all Christians as we approach Holy Week https://t.co/sYsTtLFZjR

Terrorists executed a 62 #Coptic man North #Sinai, in its latest video release. The victim, Nabil Habashy Salama, appeared in a video statement saying that he was kidnapped by ISIS militants more than 3 months ago. Pray for Egypt’s Copts in the lead up to Orthodox Easter.

Ever since ISIS began its attacks in Egypt back in 2014, the Egyptian army had launched a major military operation in the Sinai Peninsula, especially its northern parts where the terror organization is in control. By 2018, officials had announced killing at least 900 militants.

Protests, lockdowns: Covid is back in China