At least six people were killed and 15 injured in a major fire that broke out in the western Indian state of Maharashtra on Saturday, officials said. 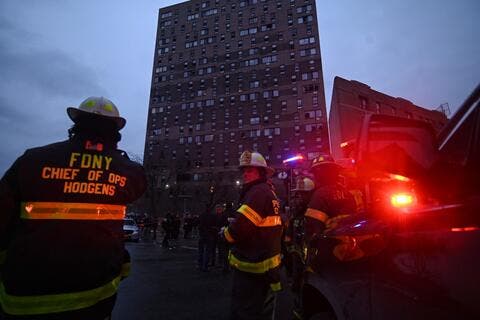 The blaze took place on the 18th floor of a 20-story apartment in the state capital Mumbai.

According to the Mumbai fire brigade department, “6 people were killed in the incident, and the injured have been taken to various hospitals for treatment.”

“Thirteen fire tenders were rushed at the scene to douse the blaze. It was designated as a Level-3 (major) fire,” it added.

Fire officer Hemant Parab said that the firefighting system failed to function when the blaze broke out.

“The fire squad team had a hard time rescuing people due to smoke in the building. We rescued 26 people,” he added.

Three of those injured were reported to be critical and finding it difficult to breathe.

Mumbai Mayor Kishori Pednekar, who visited the site, confirmed that the fire had been brought under control.

She also said that the fire could have been caused by a short circuit. 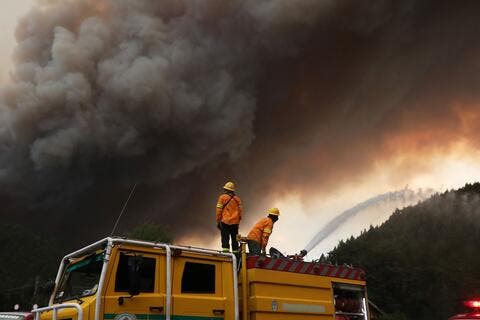 Maharashtra Minister Aaditya Thackeray said he is monitoring the firefighting and rescue operations at the site.

"In touch with the authorities regarding the fire outbreak at the Kamala building in Tardeo. The fire brigade and the police are on site. Rescue and cooling operations are underway," he tweeted.