The UN on Monday said that besides casualties, thousands of people were displaced due to Sunday's violence in the town of Wisil, Mudug region in north-central Somalia. 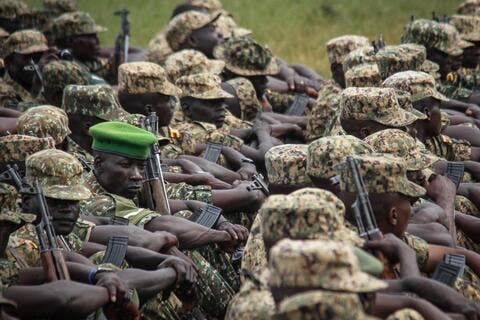 US is Gravely Worried About Violent Clashes in Somalia

The al-Shabaab terrorists launched an attack, triggering a fight with government troops. According officials, at least 31 people, including soldiers and civilians, died.

Nearly 30 people including both sides were killed in al Shabaab ambush on army base in Wisil town Sunday. Thousands of people were displaced by violence & arrived at Xero Dagaxley, Hobyo & Galkaacyo. @OCHASom urges parties to conflict in #Somalia to respect & protect civilians.

The Somali government condemned the attack and said 41 al-Shabaab terrorists had been killed.

"Reports from Galmudug indicate that thousands of people were displaced by violence in Wisil town, Hobyo district and arrived at Xero Dagaxley, Hobyo Galkaacyo," the UN Office for the Coordination of Humanitarian Affairs in Somalia tweeted. It urged the conflicting parties "to respect & protect civilians." 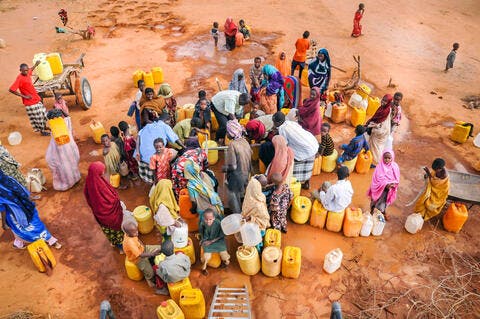 The al-Qaeda-affiliated group has been fighting in Somalia for more than a decade. It frequently carries out gun and bomb assaults on both civilian and military targets.