Some 258 women running for seats in upcoming Jordan elections 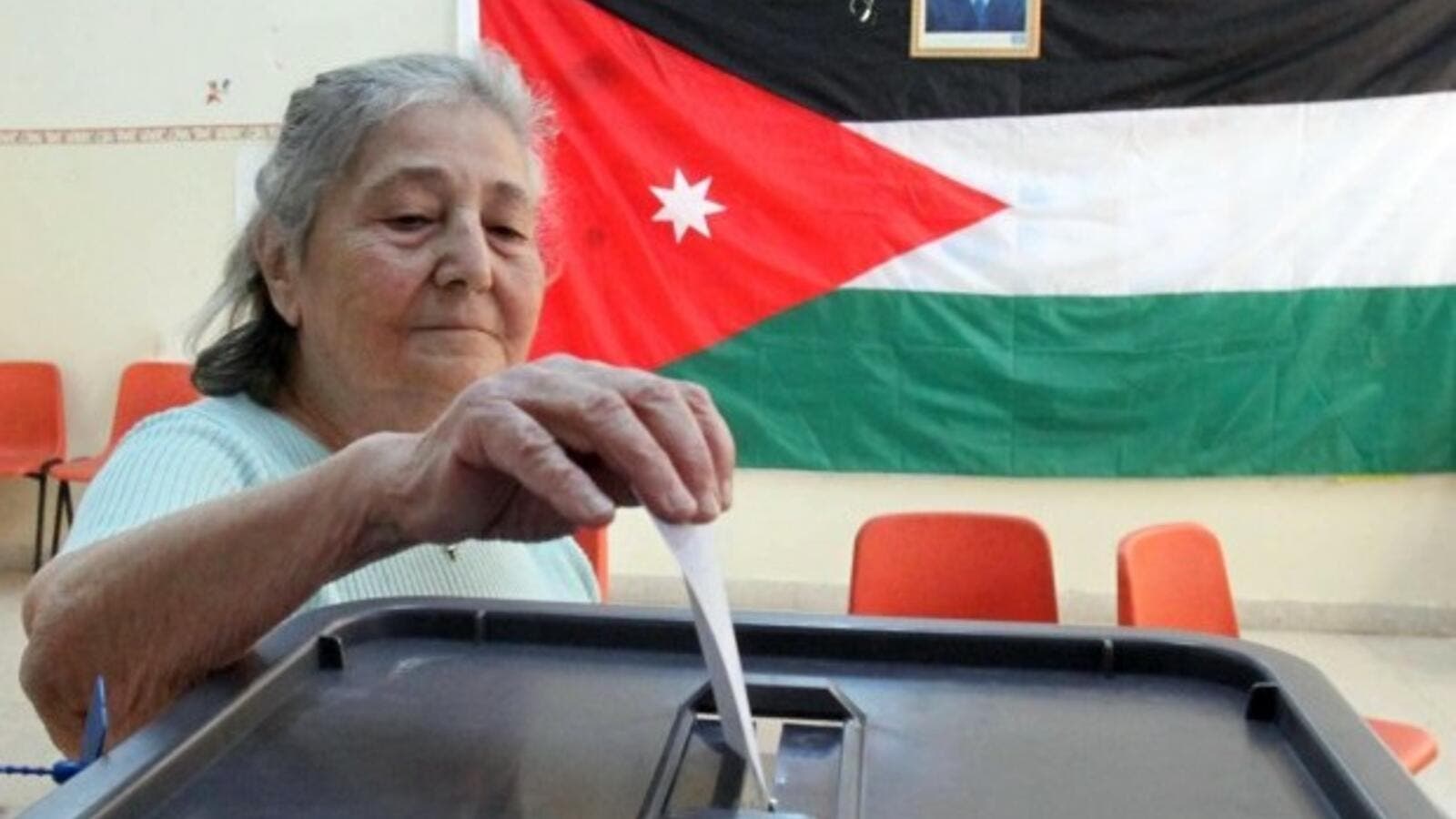 A Jordanian woman casts her ballot during previous elections. (AFP/File)

Some 258 female candidates are running in the upcoming elections, up from 215 in the 2013 polls, Sisterhood Is Global Institute (SIGI) Executive Director Asma Khader said on Monday.

Speaking at a press conference, Khader, a former minister, said the increase in the number of women running for office was due to the 2015 Elections Law and changes to electoral districts.

Khader heads SIGI’s “Eye on Women in the Elections” project to monitor the elections from a gender perspective.

She said that of the 230 lists running in the September 20 elections, 198 lists, or 86 percent, feature only one female candidate, while 23 lists, or 10 percent, have more than one woman running.

Seven lists are male-only (3 percent), and two lists are all-female.

Only one list, in Aqaba, features a woman with a disability.

Information from other districts is taken from “credible sources,” including the coalitions’ reporters and field inspectors, and through cooperation with other election monitors, she noted.

The Independent Election Commission is scheduled to approve or reject the lists submitted by candidates on Thursday, Khader said, adding that all figures are provisional until then.

Candidates submitted applications for their lists last week, and Khader said it was a basic right of women to participate on the committees receiving the applications.

The law requires that a woman must be present on the committee, for example to check the identity of female candidates wearing the niqab, a face veil, and also to provide moral support to women candidates.

The districts with the lowest participation of women are Karak and Amman’s 2nd District (15.78 percent), Balqa (15 percent) and Irbid’s 1st District (14.75 percent).

“All those figures debunk previous statements that there are not many female candidates,” Khader said.

Twenty-one female candidates have previously served as lawmakers, including 14 who were members of the last Parliament, she added.