52 policemen were injured in the anti-government protests that swept through different parts of the capital, Khartoum, on Wednesday, also 3 other police agents were injured in Gedaref state. 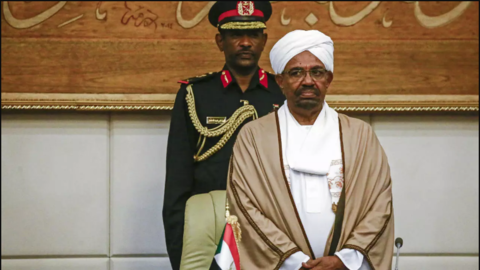 The Sudanese authorities deployed thousands of policemen and security forces in the capital and closed vital roads as many business and commercial shops were closes.

My heart goes out to Sudan. Your struggles are heard, your pain is felt.

I stand with you Sudan,

Also, the security forces arrested over 200 members of the dissolved National Congress Party of the former regime who arrived in Khartoum to take part in the demonstrations that gathered hundreds of the left supporters to protest the harsh austerity reforms.

The police and security forces deployed thousands of their members in central Khartoum and closed vital roads in this area, which witnessed a complete halt to commercial activity by closing shops.

Eyewitnesses told the Sudan Tribune that "the police forces dispersed hundreds of demonstrators who arrived in Khartoum, east, despite the heavy security deployment."

The interior ministry praised the police efforts to protect the protesters, prevent violence and vandalism and secure strategic facilities during the protest to commemorate the second anniversary of 30 June 2019 when Sudanese forced the army to hand over power to a civilian government after the collapse of the former regime in April 2019.

The statement said the police "took reasonable steps" to disperse protesters who tried to reach the presidential palace.

However, 28 police agents were injured, one of them seriously, as a result of the excessive violence by the protesters towards the police forces.

Furthermore, 24 other policemen were injured in other areas of the capital.

The Sudanese Communist Party, some Resistance Committees, and a faction of the Sudanese Professionals Association called on their supporters to take to the street to protests the IMF monitored reforms by the Sudanese government.

In addition, the supporters of the former regime demonstrated in Khartoum near the presidential palace, before they were dispersed by the heavily deployed police forces.

The "Nubian queen" who's become the face of Sudan's anti-government protests 👑 pic.twitter.com/fJwkQ5QmgP 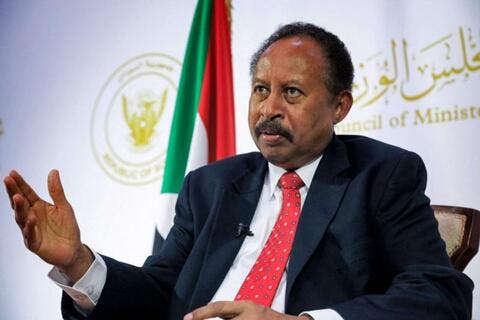 For its part, the Public Prosecution said that it had arrested 73 rioters who will be tried for violence and vandalism.

Hundreds demonstrated in other Sudanese cities, including Wad Madani in Gazira state, Atbara in River Nile state and Gedaref.