To Syrian Officials: Torture Will Not be Tolerated

“This conviction has put state authorities on notice: no matter where you are or how senior you may be, if you perpetrate torture or other serious human rights violations you will be held accountable, sooner or later, at home or abroad.” 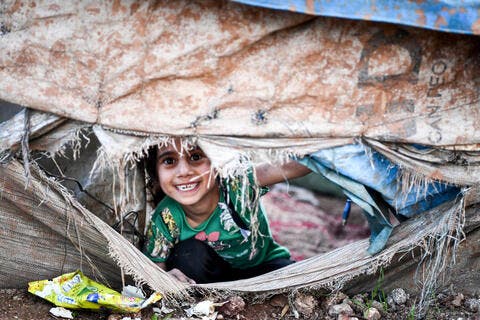 Syria's Idlib Under Attack But No One Cares!

The warning came from Michelle Bachelet, the UN High Commissioner for Human Rights, after the “historic” conviction by a German court of a former senior intelligence official for the Syrian regime, who was jailed on Thursday for life for crimes against humanity.

Anwar Raslan, 58, was standing trial in Koblenz on charges of murder, torture, rape and sexual assault, and hostage-taking. He was a supervisor of Eyad Al-Gharib, a junior regime officer sentenced in February last year, also in Koblenz, to four-and-a-half years in prison for aiding and abetting crimes against humanity in Syria.

Al-Gharib was accused of rounding up peaceful anti-government protesters and delivering them to a detention center where he knew they would be tortured. The verdict marked the first time a court outside of Syria had ruled on a case involving state-sponsored torture by members of the Assad regime.

Christoph Heusgen, Germany’s permanent representative to the UN when Al-Gharib was convicted, said at the time that the verdict sent a clear message to Assad that “whoever commits such crimes cannot be safe anywhere.” He added: “Assad’s state has turned the cradle of civilization into a torture chamber.”

She said that Raslan’s trial “cast a much-needed, renewed spotlight on the kinds of sickening torture, cruel and truly inhuman treatment — including abject sexual violence — that countless Syrians were subjected to in detention facilities.”

She added: “It is a landmark leap forward in the pursuit of truth, justice and reparations for the serious human rights violations perpetrated in Syria over more than a decade.”

Syrian torturer’s guilty verdict in Germany bolsters the ability of European courts to pursue similar cases while sending a message to war criminals around the world that they could one day face consequences, human rights lawyers say. @NYTBen https://t.co/Ye2TpV10Ld

The verdict serves as a powerful deterrent and will help to prevent future atrocities, Bachelet said as she urged other nations to intensify their efforts to “widen the net of accountability” for those guilty of crimes committed during the Syrian conflict.

“This is a clear example of how national courts can and should fill accountability gaps for such crimes, wherever they were committed, through fair and independent investigations and trials carried out in line with international human rights laws and standards,” she added.

Bachelet also paid tribute to the Syrian victims, their families and the civil society organizations who have braved “tremendous obstacles” in their persistent calls for justice. 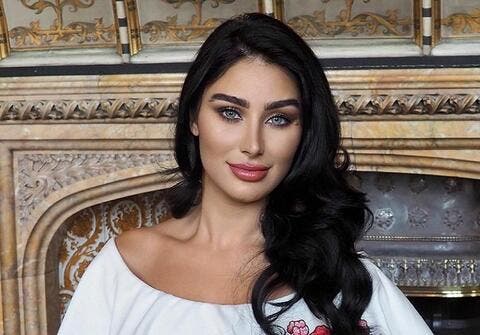 A dozen other criminal and civil cases involving Syrian former government officials and members of other armed groups are in progress in Germany and other countries including Austria, France, Hungary, Sweden, Switzerland and the Netherlands.

The Security Council has for years called for those guilty of crimes committed during the Syrian civil war to be held accountable, but has not referred the matter to the International Criminal Court because Syria is not a party to the court’s Rome Statute.

Pete Davidson Joins the Cast of Horror Thriller 'The Home'