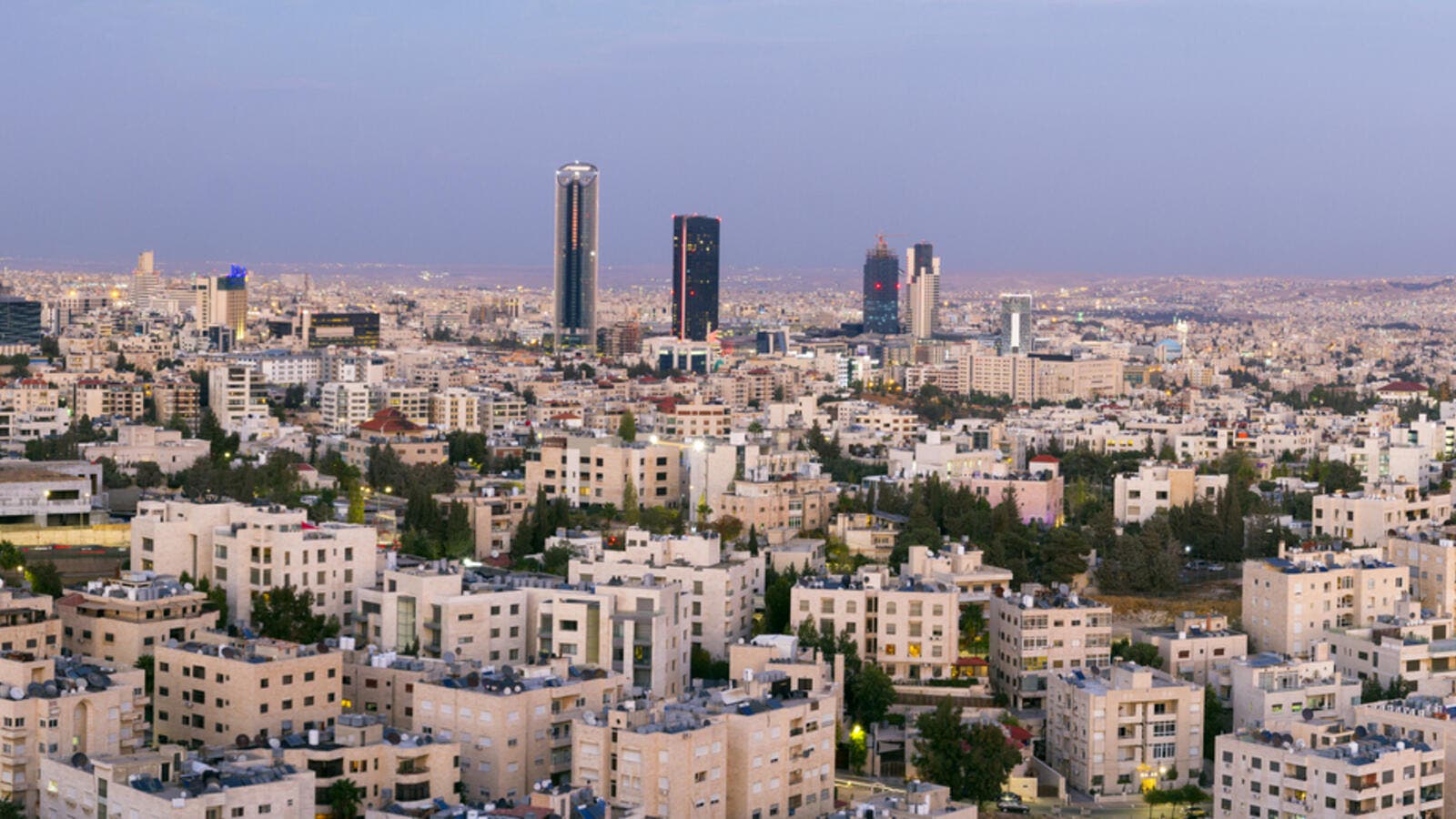 The survey assessed the variety and intensity levels of stressors among Syrian refugees in urban settings and camps, as well as Jordanians (Shutterstock/File)

The survey, which included 6,000 participants across 10 governorates, with an equal proportion of Jordanians, Syrian refugees living in camps and in urban areas, assessed the variety and intensity levels of stressors among these communities.

According to the study, 27 percent of urban refugees reported experiencing fear all or most of the time in the two weeks preceding the interview, compared to 19 percent and 18 percent for host populations and camp refugees respectively.

Furthermore, 35 percent of urban refugees reported reduced functioning in their daily activities due to emotional distress, compared to 24 percent of the host population and 23 percent of refugees in camps.

Multiple reasons were cited as triggers to these symptoms of distress, varying between communities.

For Syrians, family tensions were recorded as the biggest issue by both men and women, in addition to financial struggles and discrimination.

“Sources of tension are the financial situation, loss of family members due to illness or war, lack of employment opportunities, lack of recreation. The results of these tensions have had a negative impact on social and family relations in addition to the impact of health and psychological aspects,” a respondent in Amman said.

Several other testimonies quoted in the report corroborate this idea, noting that the lack of resources and financial conflicts are closely related to emotional distress, anger and depression.

Furthermore, Syrian children and youth were found to be overwhelmingly affected by these issues compared to other demographics, with 73.5 of the mental distress cases involving these groups.

A member of the Syrian Azraq community was quoted in the report as saying that children are more vulnerable “...because they are in the process of acquiring ideas, beliefs, and learning, everything that happens affects them while (...) Men and women [are] less affected because they can balance things and can adapt.”

Children’s inability to pursue their education was also raised as a major stressor, with a member of the Ramtha community expressing that “many Syrian children are beaten and humiliated while going to school, where they say ‘we are not Syrians’ to protect themselves.”

Cases of discrimination, in addition to difficulties of adaptation, were regarded as a major issue endangering the younger generation’s future.

A member from the Jerash community said: “Most of the students were not able to keep on track, they lose the future and the continuation of studies; some have lost at least three years of their study period.”

For Jordanians, financial anxiety, including access to jobs, and burdened resources due to the influx of refugees, was raised as the main cause for stress.

“Syrian workers take a lower wage than Jordanians and therefore Jordanians cannot compete in the job market,” a respondent from Irbid said.

Moving on to the coping mechanisms and help-seeking behaviors, the report showed that difficult access to healthcare and stigma surrounding mental health issues were major concerns for both Jordanians and Syrians.

While coping mechanisms were not directly linked with gender, females were found to have a significantly lower prevalence of using alcohol and drugs as a resort and a higher likelihood of finding comfort in faith and religion, the report showed.

Regarding help-seeking behaviors, most of the respondents said they turned to relatives or friends, with over half of all respondents in all communities reporting seeking help from a spouse.

Other behaviors included seeking help from doctors and specialists, a trend witnessed in respondents from host communities and refugees in urban areas, reaching out to community leaders, mostly used by Jordanians, and finding comfort in religion.

Various recommendations were formulated by IMC, urging for increasing awareness of mental health issues to reduce stigma, support access to services through transportation and financial aid, especially for those living in remote areas, and prioritize developmental needs of children and youth.