Syrian regime forces launch another round of airstrikes on Aleppo 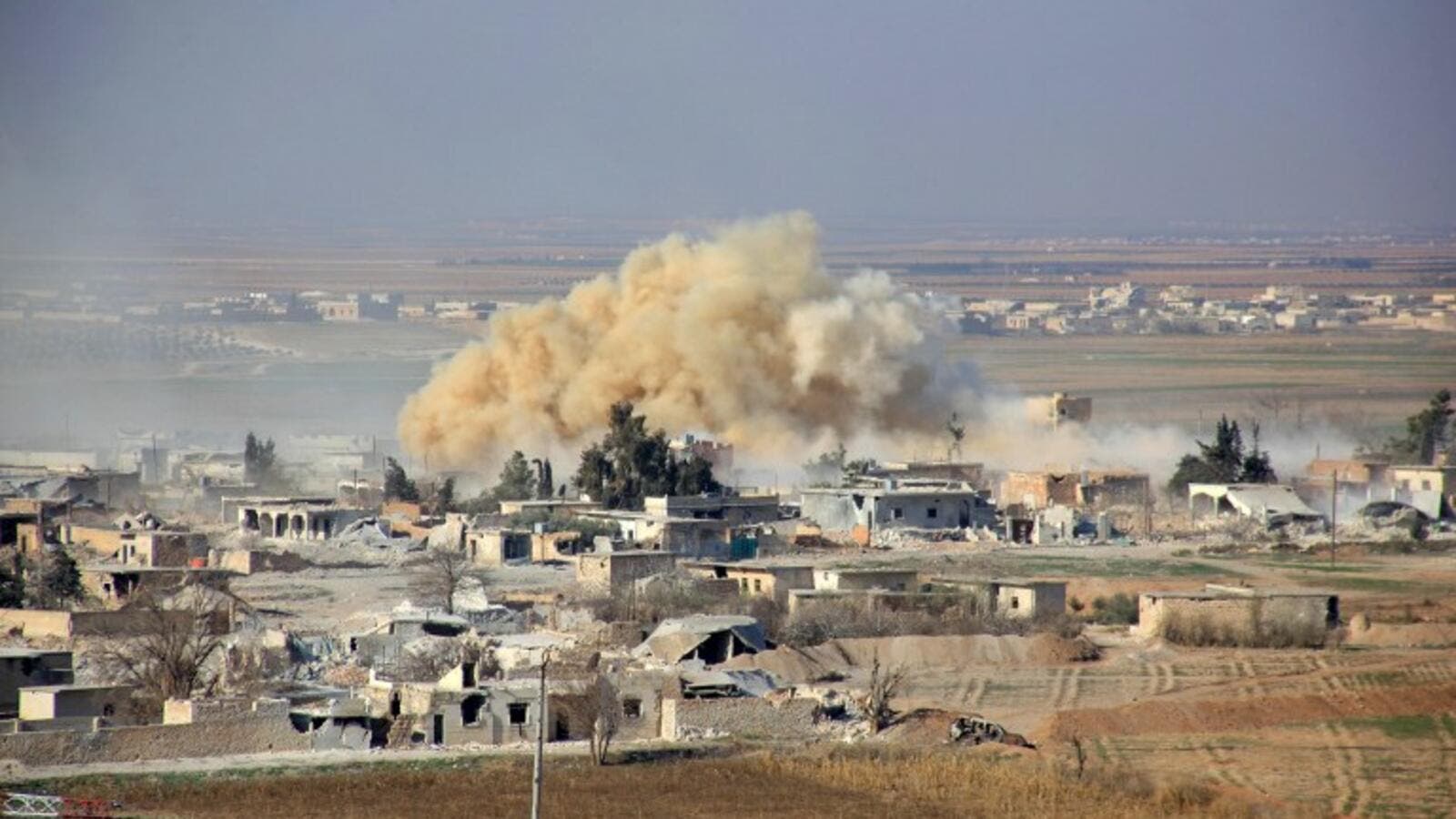 Smoke rises from an airstrike in Aleppo. (AFP/File)

Syrian aircraft have started launching “concentrated airstrikes” against militant-held areas inside and around the northwestern city of Aleppo.

A source within the Syrian military said the raids are underway against militant bases in the town of Khan Touman to the south of the city and elsewhere in the area, AFP reported.

The strikes led to “the destruction of armored vehicles and (other) vehicles, some of which were equipped with machine guns.”

Last Monday marked the last day of a week-long ceasefire in the war-weary Arab country, which had been brokered by Russia and the United States. It ushered in several days of relative calm, including in Aleppo, which has been divided between government forces and militants.

However, later through the ceasefire, violence began to creep back into the city when a US-led airstrike killed more than 80 Syrian soldiers who had been fighting the militants in the eastern parts of the country.

After announcing an end to the truce, the Syrian army said the oppossing groups “did not commit to a single element” of the agreement.

Russia also criticized the United States for not doing enough to rein in militants in Syria and protect the truce deal, saying continued violations of the ceasefire by militants made it “senseless” for Damascus to stick to the agreement.