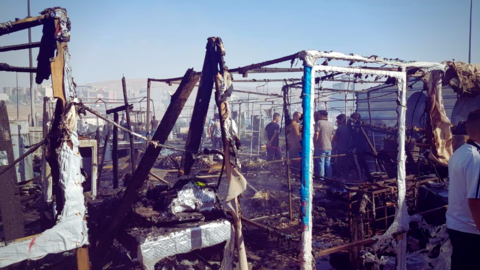 Another rocket attack targeting a base inside Baghdad International Airport that hosts US-led coalition troops.
Balad air base was also struck with three rockets. #Iraq

According to a statement by the Security Media Cell of the Iraqi Prime Minister’s Office, three drones attacked Camp Victory, a former military installation surrounding the airport that houses US forces.

While the statement said those attempting to disrupt stability in Iraqi society would be punished, no information was provided on casualties or damage. 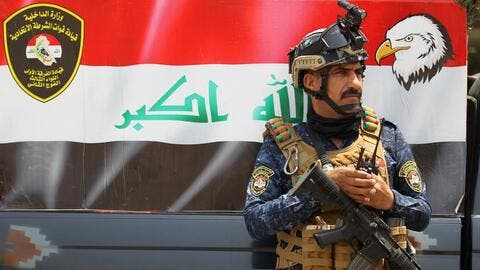 In the second such attack in roughly an hour on an Iraqi base housing US troops or contractors, rockets targeted Camp Victory, located within the compound of Baghdad International Airport. pic.twitter.com/zh3Wl4AT5v

It was also reported that Balad Air Base in central Iraq’s Salahuddin province was attacked earlier in the day by three rockets, causing no casualties.