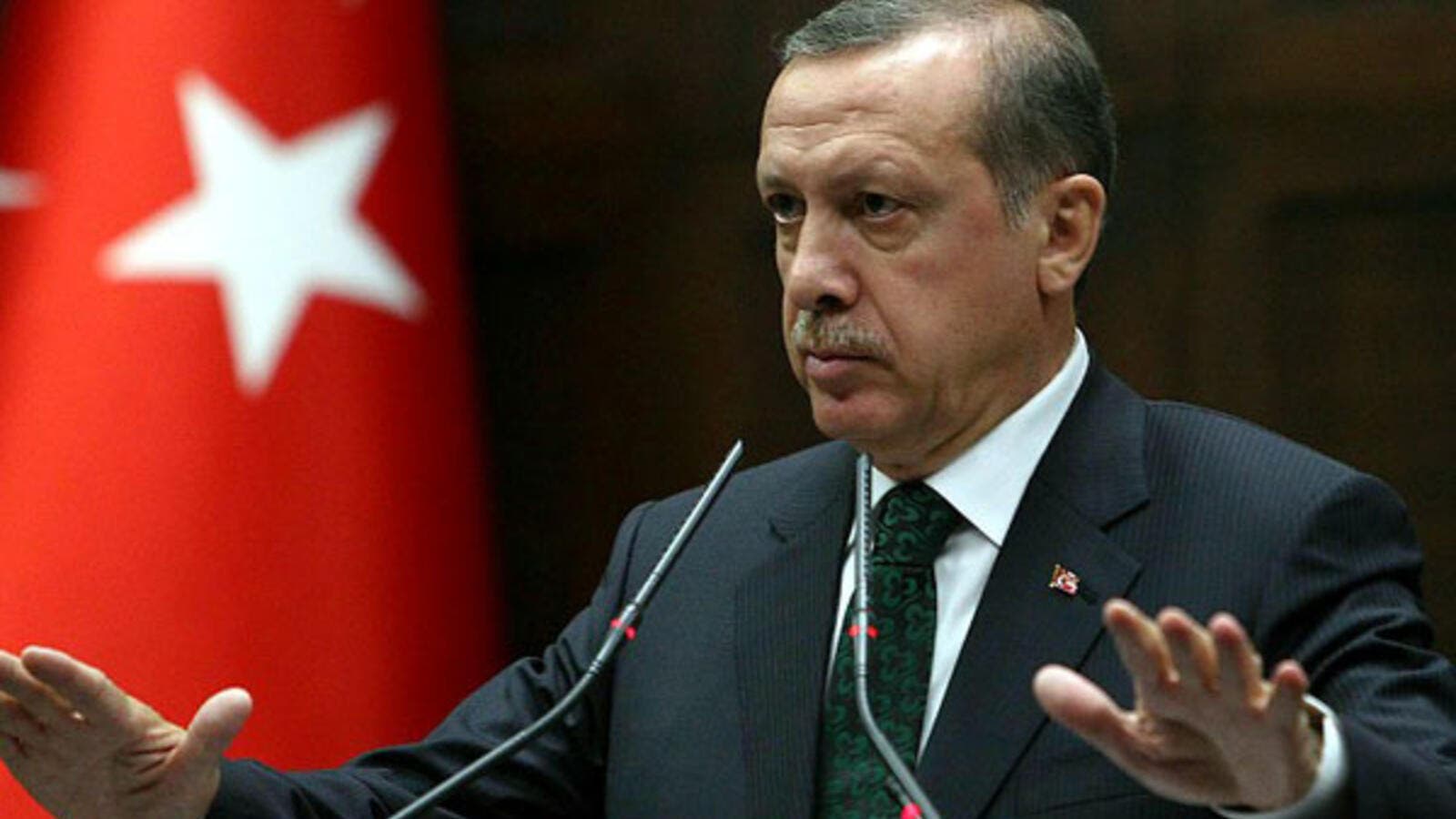 Turkey has remanded in custody more than a dozen people as part of a probe into alleged forging of official documents and eavesdropping on top officials, including President Recep Tayyip Erdogan.

Fifteen people out of a group of 30 individuals arrested earlier were remanded at the request of the Ankara Chief Public Prosecutor late on Friday, state-run Anadolu news agency reported.

The suspects are accused of illegally wiretapping communications of 432 people, including businessmen, journalists, politicians, military and police figures.

The development came only three days after Turkish security forces launched simultaneous raids in more than 10 provinces, including Ankara, Izmir and Kayseri, and detained 30 people.

Dozens of serving and former Turkish officials have already been detained over the past few months as part of the investigation into alleged eavesdropping on Erdogan and other key individuals.

Many of the officials arrested had reportedly been involved in an anti-government corruption probe and have been removed from their posts.

Turkey plunged into a political crisis after dozens of government officials and prominent businessmen close to Erdogan, then the prime minister of Turkey, were arrested in an inquiry on graft charges in December 2013.

The scandal, which turned into a very serious challenge to Erdogan’s rule, also led to a cabinet reshuffle.

Erdogan denounced the corruption scandal as well as a string of leaks in the media, saying they were engineered by supporters of his rival Fethullah Gulen to undermine his government.

Gulen, who has lived in self-imposed exile in the US state of Pennsylvania since 1999, has repeatedly denied any involvement.

On December 19, 2014, an Istanbul court issued an arrest warrant for the US-based cleric.