US-based cleric Fethulla Gulen on trial in absentia in Turkey 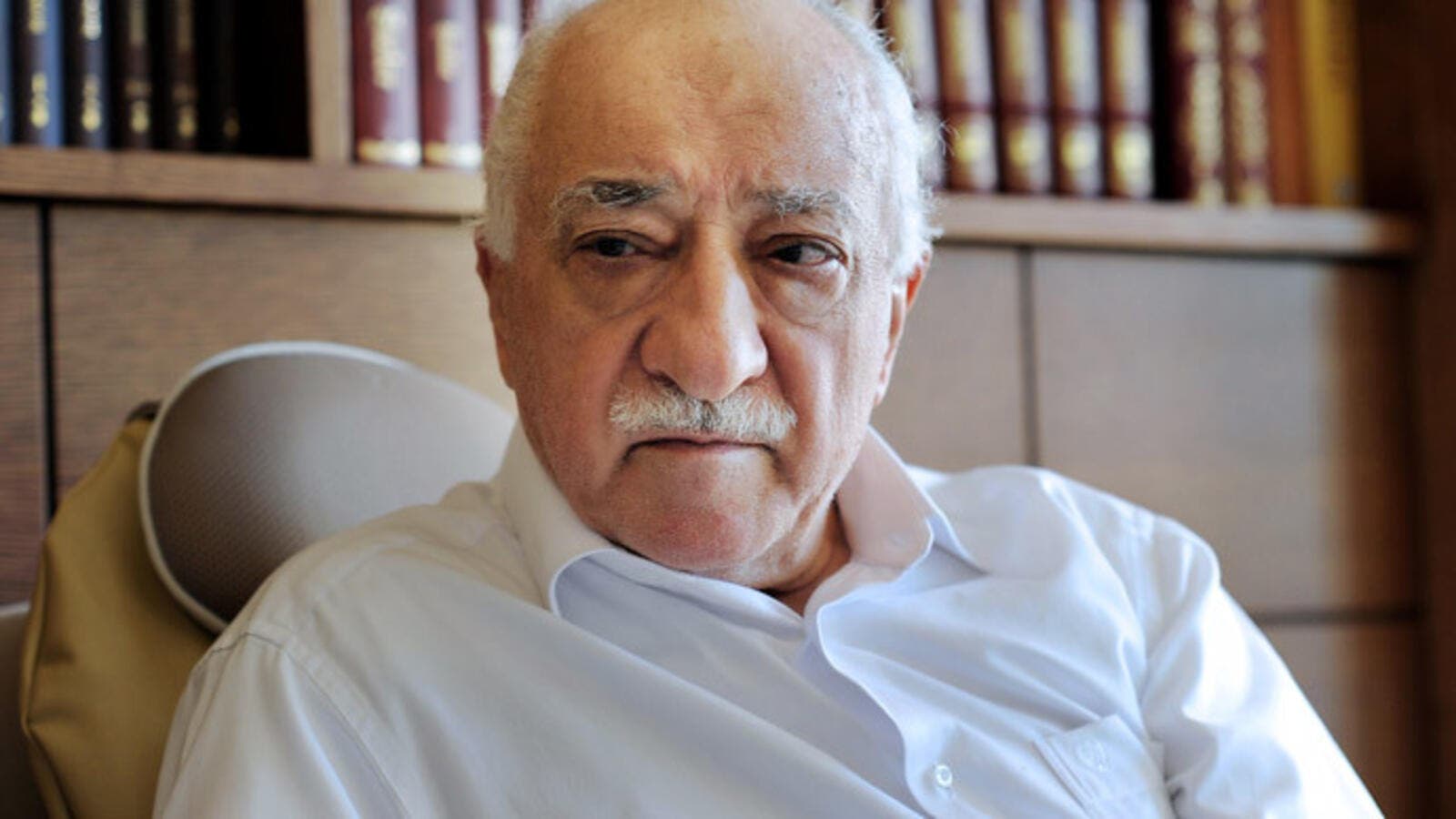 Fethullah Gulen, a Turkish cleric who has lived in the US since 1999, is being charged with attempting to overthrow the Turkish governments over corruption probes in 2013. (AFP/File)

US-based cleric Fethullah Gulen, who has become one of Turkish President Recep Tayyip Erdogan's chief foes, is being tried in absentia in Turkish courts on charges of attempting to overthrow the government, Associated Press reports.

Gulen and his supporters led corruption probes in 2013 that targeted Erdogan's family and people close to him in the government.

The trial of Gulen, along with 68 others including former police chiefs, opened Wednesday in Istanbul.

The Turkish government alleges that the corruption allegations against ministers and Erdogan's son were part of a larger plot to bring down the government. Gulen, who has lived in self-imposed exile in Pennsylvania since 1999, denies the accusations.

Fethullah Gulen has previously been tried in absentia in Turkey in 2000 and was acquitted in 2008.

A lawsuit was also filed against Gulen in the US by a lawyer hired by Turkey, alleging that he masterminded human rights abuses against three men in Turkey while he was living in the US.

Daddy or Money?! Ahmed Alfishawy Sentenced to One Year in Jail and Fined Because of His Daughter!

'Lock Him Up', Hundred of Protesters Hold Anti-Trump Protests