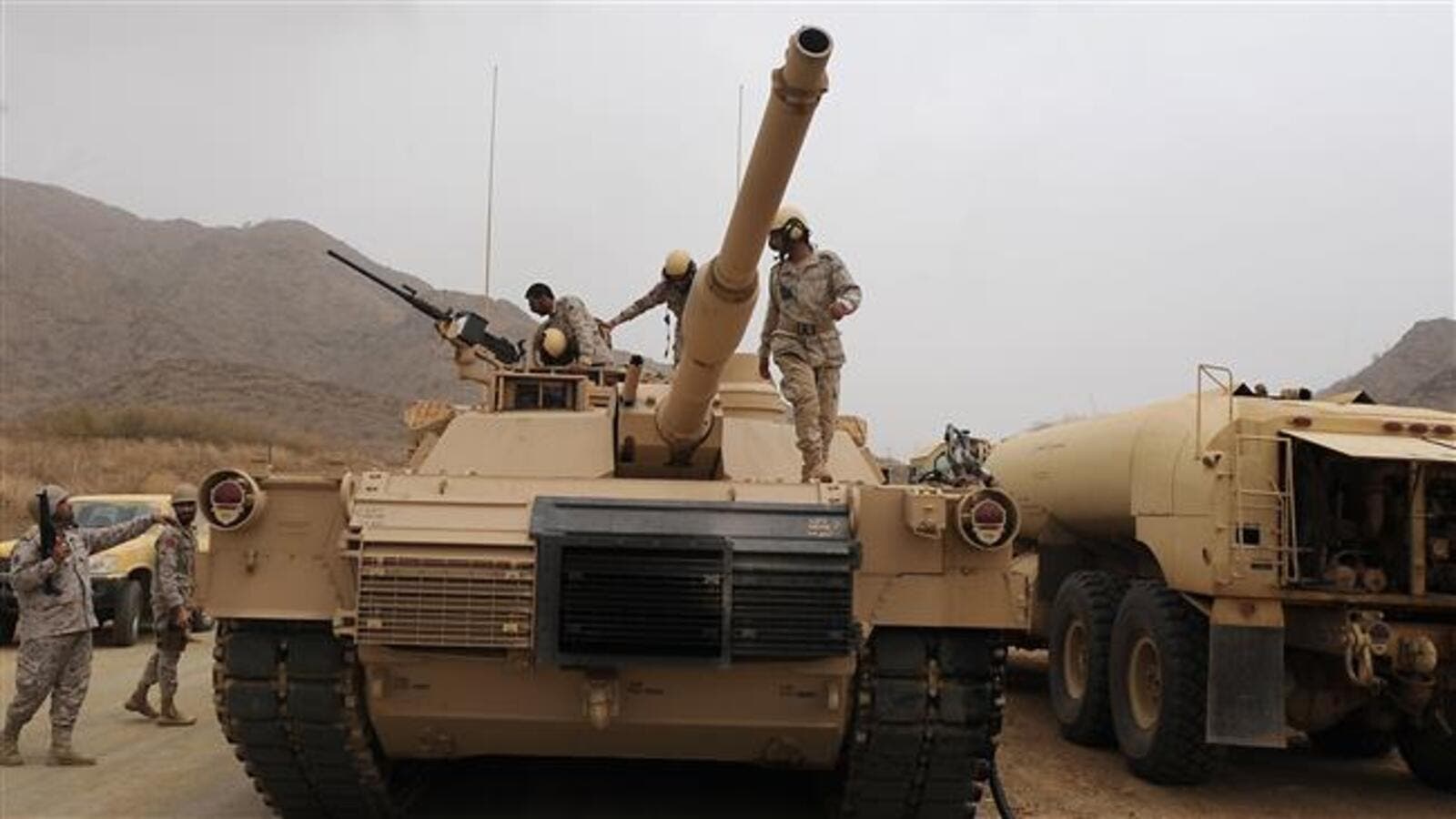 Britain’s export of bombs and missiles to Saudi Arabia has increased by nearly 500 percent since the start of the Yemen war, says a U.K.-based organization working to end the international arms trade.

The Campaign Against the Arms Trade (CAAT) said that in the two years leading up to the war on Yemen, the U.K. government had approved £33 million ($43 million) worth of licenses covering the sale of bombs, missiles, and countermeasures to Riyadh, The Independent reported on Tuesday.

It also found that the U.K. government licenses covering aircraft, including Eurofighter jets, have soared by 70 percent to £2.6 billion in the same period.

Tom Barns, CAAT co-director, said London had been accelerating sales of “equipment being used to commit atrocities in Yemen” as Saudi air raids increase on the nation.

“Over the course of this year the situation in Yemen is only getting worse,” he warned. “At a time when the U.K. should at least be putting more consideration into what’s being sold they are giving more and more of these licenses.”

The United Nations has listed Yemen as the world's number one humanitarian crisis, with 17 million Yemenis in need of food. A cholera crisis has caused over 2,000 deaths.

The United Nations and the International Committee of the Red Cross have expressed concern over the blockade which has prevented aid deliveries from reaching Yemen.