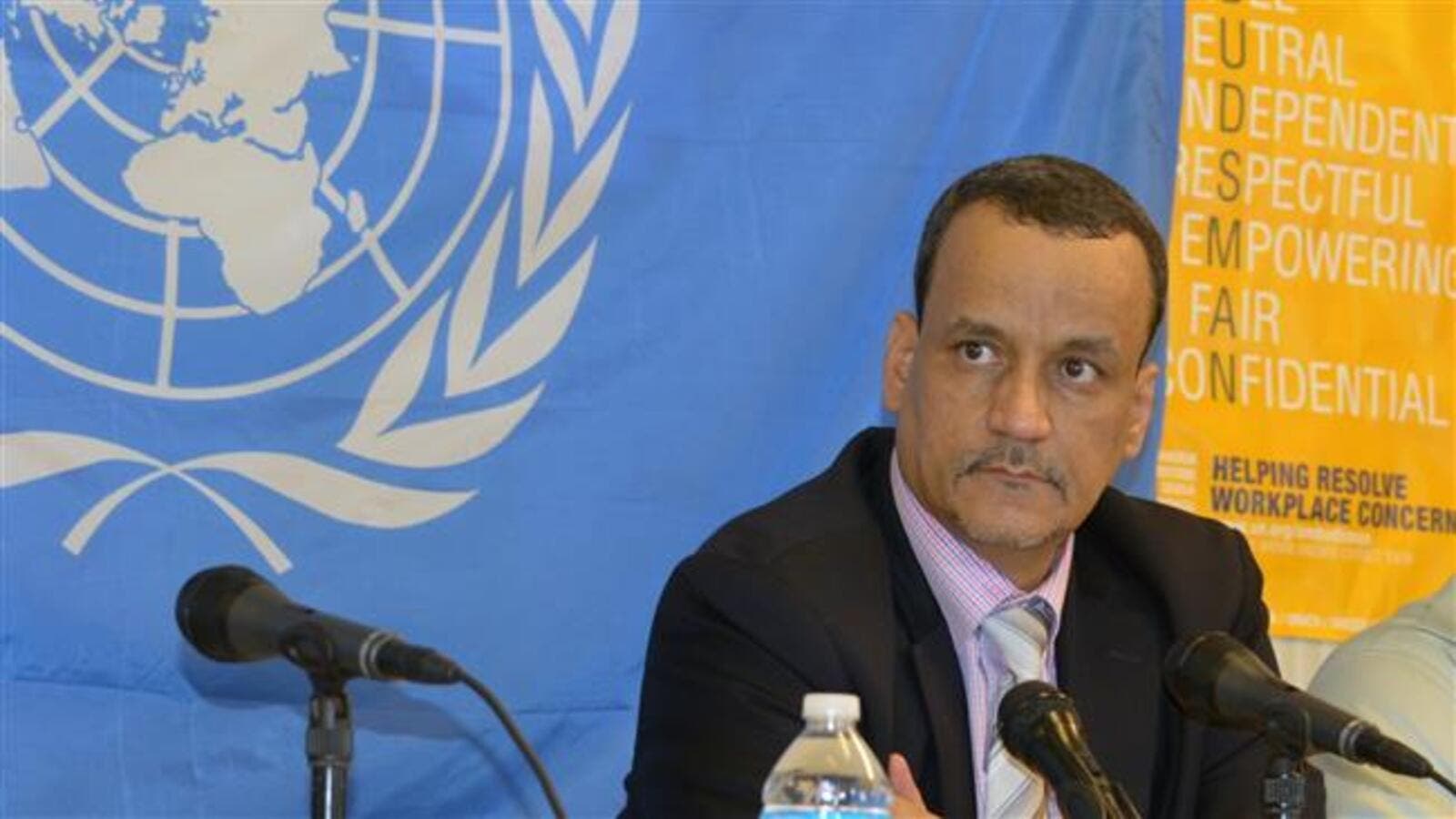 "All Yemeni parties must return to dialogue," he said, quoted by sabanews.net upon his arrival at Sana'a airport.

A UN conference due to take place in Geneva on Thursday was postponed, in a fresh blow to UN efforts to broker peace in a country where nearly 2,000 people have been killed since March.

Foreign Minister Riyadh Yassin said the government would not take part unless Houthi rebels withdrew from at least part of the territory they have seized, in line with a UN Security Council resolution.

A Saudi-led coalition launched an air war against the Houthis on March 26 aimed at restoring the authority of President Abd-Rabbu Mansour Hadi, who has sought refuge in Saudi Arabia.

Meanwhile, heavy fighting erupted in southern Yemen near Aden airport when local militia attacked Houthi rebels in a push to drive them from the district, residents and fighters said.

Saudi-led forces also made four air strikes on a military base near the airport, a source in the southern militia said.

Aden is Yemen's commercial hub. Its airport has been closed since fighting began but its port provides sporadic access for desperately needed humanitarian aid to enter the country.

The fighting in Khor Maksar has killed four southern militia fighters and 15 Houthis so far, the militia source said.

Later Houthis fired shells at Saudi Arabia's southwestern province of Jizan, according to their official Twitter account. There was no immediate information about casualties.

UN-sponsored peace talks set to be held in Geneva this week have been postponed because of the heavy fighting.