The UN mission in Sudan on Sunday decried the arrest of a Sudanese female activist, saying the detention was a reduction of women political participation in the country. 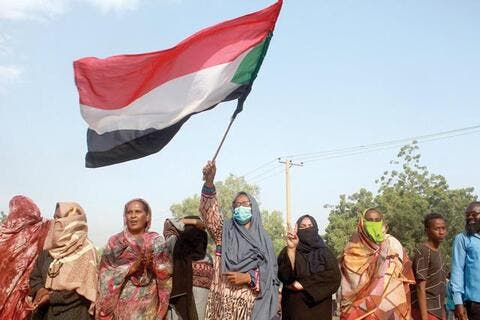 The mission said Osman’s arrest along with the pattern of violence against female activists "severely risks reducing their political participation in Sudan."

The statement called for the activist’s immediate release and urged the Sudanese authorities to "respect right to freedom of assembly."

On Saturday evening, the "No to Oppression of Women" initiative said Osman, the initiative's chair, was detained by Sudanese security forces and taken to an unknown location.

Sudan has been in turmoil since Oct. 25, 2021 when the military dismissed Prime Minister Abdalla Hamdok's transitional government and declared a state of emergency. 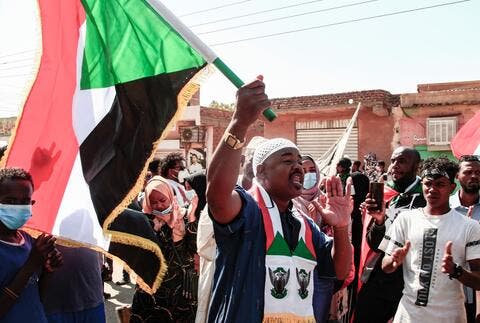 Prior to the military takeover, Sudan was governed by a sovereign council of military and civilian officials tasked with overseeing the transition period until elections in 2023.

Hamdok was reinstated on Nov. 21 following an agreement, but protesters denounced the deal, insisting on the removal of any military influence over the transitional governing coalition. He resigned on Jan. 2, citing a political deadlock.