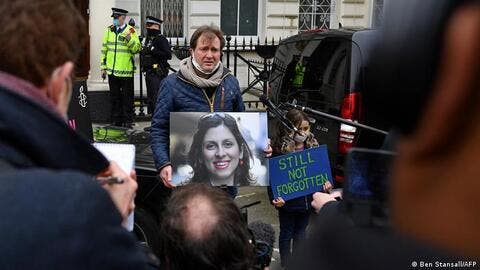 They warned that his health, and life, is at risk if he is not given access to proper medical treatment, and said his case is emblematic of the situation many political activists face in detention in Iran.

“It is clear that Mohammad Nourizad is not in a medical state to remain in prison,” the UN’s special rapporteur on human rights in Iran, Javaid Rehman, and other experts said in a joint statement.

He is at risk of severe health complications and even death, if not provided with appropriate medical care.#IranTruth https://t.co/NWVGczGLSd

They cited the findings of the Iranian judiciary’s own Legal Medical Organization and other medical professionals that Nourizad’s health has deteriorated to the extent that denial of adequate medical care may amount to “torture and other forms of cruel, inhuman and degrading treatment.”

“We are seriously concerned at the mistreatment of Mohammad Nourizad and his continued imprisonment for expressing his opinion,” they added.

The 68-year-old filmmaker was convicted in February 2020 on charges relating to an open letter he and 14 other activists signed in June the previous year calling for constitutional change and the resignation of supreme leader Ayatollah Ali Khamenei. All of the signatories were arrested.

Nourizad received several sentences, including seven and a half years in prison for “membership in an illegal group with the intention to disrupt national security,” and one and a half years for engaging with opposition groups in a “propaganda campaign” against the state.

While in detention, Nourizad has gone on hunger strikes and has also refused to take medications, most recently beginning on March 10 this year, to protest against his incarceration and the mistreatment of his family by the authorities. He has also reportedly attempted suicide while detained, and in February began to self-harm as a form of protest.

The UN experts said Nourizad has a diagnosed heart condition and has repeatedly lost consciousness in prison. Last month, after one such incident, he regained consciousness to find he was being injected with an unidentified substance without his consent. Officials have failed to respond to his request for an investigation into those injections and information about the substance.

The UN experts said that many people are detained in Iran merely for exercising their right of freedom of expression. They reminded the Iranian government that such detentions are clear violations of several of its human rights obligations under the International Covenant on Civil and Political Rights. 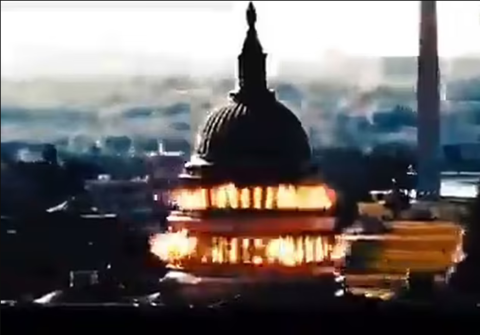 “We remain extremely disturbed by continued reports of detainees, including those imprisoned for exercising their human rights, being denied or unnecessarily obstructed from receiving adequate medical treatment or care,” the experts said.

“In extreme cases the denial of adequate treatment has resulted in death. The Iranian government and judiciary has an obligation to ensure that all detainees receive proper treatment as prescribed not only under domestic law, but also under its international human rights obligations and the Mandela Rules on the minimum standards for the treatment of prisoners.”

Christina Applegate Announces She Was Diagnosed With MS