Understanding the Mass Migration of Ethiopians into Yemen, with Adam Coogle

Published February 27th, 2020 - 07:26 GMT
Ethiopian workers in Yemen AFP / Albawaba
Every hour of every day, media organizations make decisions of what they are going to focus their coverage on.

Journalists are given assignments or independently gather stories themselves. Editors sift through pitches and drafts, making sure to publish newsworthy happenings while throwing stories not deemed newsworthy away.

Executives and boards deciding the ‘brand’ and bend of the media outlet decide ultimately which stories get told and how they are framed through hiring decisions, articulated editorial leanings, and the occasional direct intervention into the editing process.

At every step, bias seeps in.

Salacious and explosive but thinly sourced stories can be over-emphasized. Stories about systemic issues as opposed to breaking events are rarely sought out or published. Other stories, especially those made inside a heavily controlled media landscape, could embarrass or expose the wrong people, so they’re censored. Notoriously, some stories are never told, because they happen in a poor country with few journalists and independent media to be there to tell it.

All of this creates gaps in coverage and knowledge; suffering that happens silently, sea changes going under the radar.

One of the biggest stories that has fallen into this coverage gap is the migration of over 100,000 Ethiopians into Yemen and Saudi Arabia every year, and the dangers they face along the way.

According to a Feb 2020 report from the International Organization for Migration (IOM), about 150,000 people traveled from Ethiopia into Yemen through the Red Sea in 2019, making it the busiest maritime migration route in the world—more busy than the ongoing migration from northern Africa into Europe via the Mediterranean Sea, which continues to dominate media coverage of migration.

And though the migration route has been traveled extensively since 2014, the numbers of migrants using it has spiked in 2018 and 2019, even as the war in Yemen escalates.

It is also one of the deadliest routes.

"It’s an untold story of human misery that has many facets.”

Ethiopians must pay human traffickers in Djibouti or Somalia who ferry them in rickety boats through rough waters to the war-torn country of Yemen. From there, they are often immediately imprisoned in ‘torture camps’ until they pay more money to a new set of smugglers. They are then taken through Yemen, which has been deemed the site of the world’s worst humanitarian catastrophe according to the UN, into Saudi Arabia.

If they survive getting caught in the crossfires of the war and the Saudi border guards, who use lethal force as a first resort, Ethiopians are then subject to yet more human trafficking detention camps, before undertaking exploitative, precarious work inside Saudi Arabia, whose policy it is to hunt them down and deport them en masse.

On the magnitude of human suffering, it is one of the most newsworthy stories unfolding today, but it is rarely covered.

Al Bawaba spoke with Adam Coogle, a Middle East researcher at Human Rights Watch, who authored a report on this migration route and interviewed a dozen Ethiopian migrants on their experiences having survived through it. 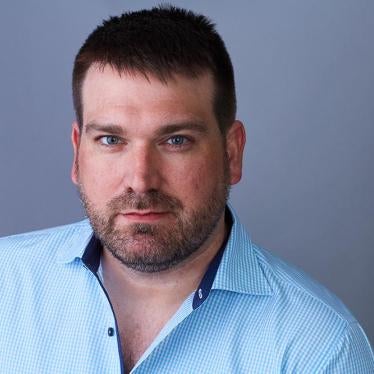 In his talk with Al Bawaba, he pieces together the perilous journey Ethiopians are making into Yemen and Saudi Arabia every day, and breaks down why it isn’t receiving sustained attention from the media.

“There were 180 people on the boat, but 25 died,” One interviewee recalled of his migration into Yemen. “The boat was in trouble and the waves were hitting it. It was overloaded and about to sink so the dallalas [an adaptation of the Arabic word for 'middleman' or 'broker'] picked some out and threw them into the sea, around 25," he says.

“They paid their life savings to smugglers in the beginning to go on this route. They get there and they get exploited and have to give up more,” Coogle says, noting one Ethiopian interviewee who had his family sell his house in order to pay smugglers who were threatening to kill him.

“When we landed… [the traffickers] took us to a place off the road with a tent. Everyone there was armed with guns and they threw us around like garbage. The traffickers were one Yemeni and three Ethiopians – one Tigrayan, one Amhara, and one Oromo…. They started to beat us after we refused to pay, then we had to call our families…. My sister [in Ethiopia] has a house, and the traffickers called her, and they fired a bullet near me that she could hear. They sold the house and sent the money [40,000 Birr, US $1,396],” that interviewee explained.

My sister [in Ethiopia] has a house, and the traffickers called her, and they fired a bullet near me that she could hear.

“People who have almost no assets, just very limited resources. They sell whatever they even have to get that person free so they don’t get killed. It’s just tragic. That person comes back with nothing; nothing to show for it,” Coogle adds.

"It’s an untold story of human misery that has many facets.” Ethiopian migrants in Yemen wait on food and water (AFP/FILE)

In brainstorming ways to alleviate the suffering involved in the migration, Coogle thinks “The best thing would be safe migration routes to the Gulf.”

“If there were safe and legal ways for the Ethiopians to get there,” that were widely accessible, Ethiopians stand better chances surviving what has been a perilous journey, he posits.

Another recommendation Coogle provides is for Ethiopia to conduct a nationwide awareness campaign alerting potential emigrants to the dangers that await them in the migration route, including the possibility of getting caught in an ongoing war in Yemen.

“It ties into Saudi Arabia’s Vision 2030 and its plan to find better employment opportunities for Saudis,” Coogle posits, adding that an unspoken part of Saudi Vision 2030 is to “viciously root out” these Ethiopian workers from the country.

Although Saudi bears much of the responsibility for the security of the migration route and the treatment of Ethiopian workers, the country’s regime has instituted a campaign to crack down on undocumented workers living inside Saudi.

“It ties into Saudi Arabia’s Vision 2030 and its plan to find better employment opportunities for Saudis,” Coogle posits, adding that an unspoken part of Saudi Vision 2030 is to “viciously root out” these Ethiopian workers from the country. 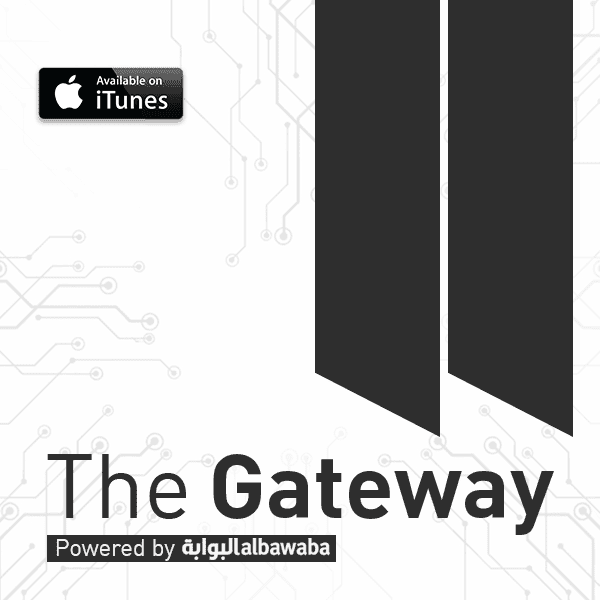 “It ties into Saudi Arabia’s Vision 2030 and its plan to find better employment opportunities for Saudis,” Coogle posits, adding that an unspoken part of Saudi Vision 2030 is to “viciously root out” these Ethiopian workers from the country.
018 and 2019
Tags:Adam CoogleEthiopiaSaudi ArabiaVision 2030