The UN's Response to Flaring Violence in Yemen

The U.N.’s response to flaring violence in Yemen has increased as the war escalates from the relative lull experienced earlier in the year. 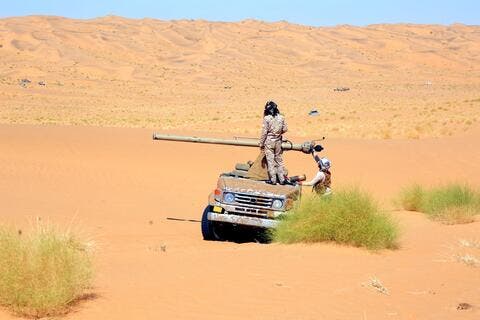 Now, there has been incident after incident as Houthi forces expand their efforts outside of Yemen’s borders and the Saudi-led coalition steps up its military operations and airstrikes in response.

On Monday Jan. 31, 2022, the United Arab Emirates said it intercepted a missile fired by Houthi forces during a visit to the UAE by Israeli President Isaac Herzog. The U.N. has yet to address this attack but it was quickly condemned by the United States (an ally to Israel and the UAE).

U.S. State Department spokesman Ned Price wrote in a tweet, “While Israel’s president is visiting the UAE to build bridges and promote stability across the region, the Houthis continue to launch attacks that threaten civilians.”

The U.N. was quicker to criticize, however, the Saudi coalition airstrike that hit a prison in Yemen roughly one week prior. According to the U.N. human rights office OHCHR, the strike killed approximately 91 people and injured dozens more.

U.N. Secretary-General António Guterres called for accountability and an independent investigation into the strike, and U.N. OHCHR Spokesperson Rupert Colville said the prison was not a valid target.

Colville said, “During the recent visit by our team this week, we saw no signs indicating that this site, formerly a barracks, continues to have a military function.”

And for the Houthi-claimed drone strikes that targeted the UAE’s international airport and an oil facility on Jan. 17, which killed three people and injured more, the U.N. brought up the issue of war crimes.

A U.N. spokesperson wrote online that, “António Guterres condemns today’s lethal attack in the UAE, claimed by the Houthis. Attacks on civilians and civilian infrastructure are prohibited by international humanitarian law.”

Guterres urged all parties involved in the war in Yemen to exercise restraint and reiterated that “there is no military solution to the conflict in Yemen.” 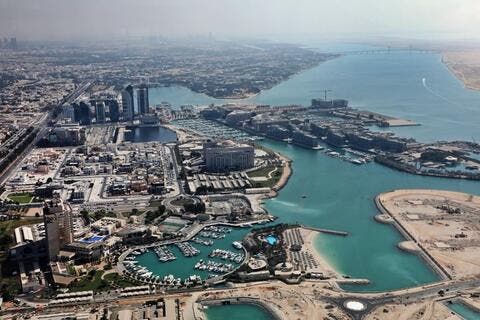 Before these January attacks the U.N. was already warning about increasing violence and an escalation in the war in Yemen.

According to data recorded by the U.N., there were approximately 600 coalition airstrikes a month across Yemen and 340 missile and drone strikes by Houthi forces on Saudi Arabian territory throughout 2021.

This monthly number of airstrikes reported by the U.N. more than double throughout Jan. 2022. So far, the U.N. has recorded 1,403 coalition airstrikes and 39 cross-border attacks by the Houthis.